"If you believe that the president should be de-platformed, we believe that you're not really interested in living in a free country," said the CEO 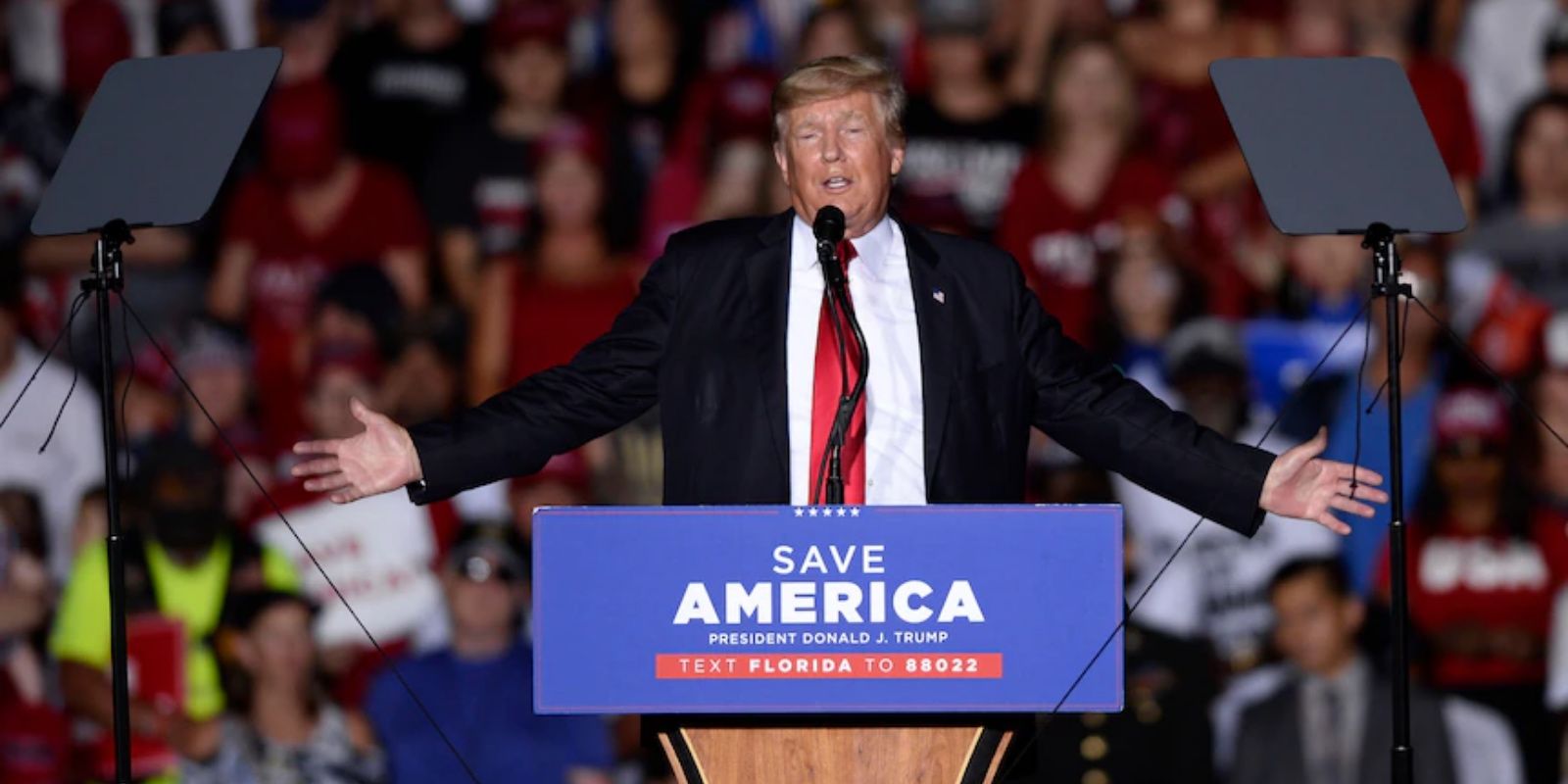 An internet infrastructure company called RightForge has vowed to put Donald Trump back online after numerous big tech companies banned the former president from their platforms.

In an exclusive Axios report, RightForge's CEO Martin Avila said that he would not censor Trump's comments on his platform, as Twitter and Facebook frequently did during the election.

"If you believe that the president should be de-platformed, we believe that you're not really interested in living in a free country," said the CEO to an Axios reporter.

That's really what we're all about," continued the CEO. "Making sure that America stays true to its core ideas, and that the marketplace of ideas stays open."

More importantly, RightForge operates its own online infrastructure, meaning it can't be taken offline as Parler was by Apple and Amazon. According to their CEO, RightForge has dedicated 2021 to preparing their company for Trump's emergence on the platform.

So far, officials close to Trump have not commented on whether the former president is working with RightForge, nor whether it will be his platform of choice.

Despite this, RightForge's CEO said that he was preparing the infrastructure for Trump's reintroduction to the online world, saying that his servers would be "everywhere."

This report seems to contradict the former President's own plans to create a social media platform. Earlier this month, The Trump Media & Technology Group announced their own platform called "Truth Social."

Truth Social stated that their launch for certain invited guests would begin in November. All Americans will be invited to join the platform in the first quarter of next year.