BREAKING: Parler has been removed from the Apple App Store

Following a move made by Google on their Play Store, Apple has deleted the conservative social media Parler app from their App Store on Saturday. 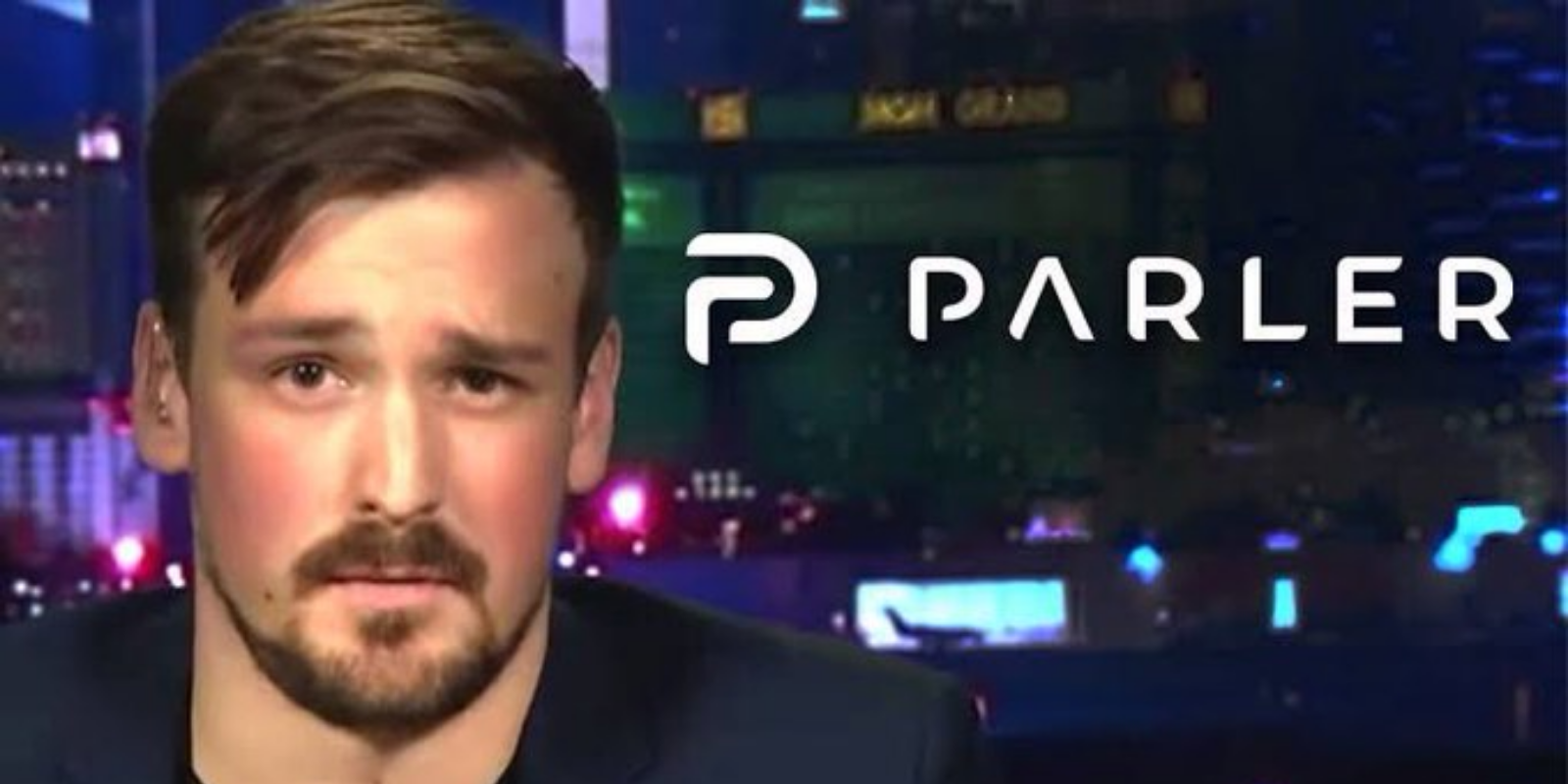 Following a move made by Google on their Play Store, Apple has deleted the conservative social media Parler app from their App Store on Saturday.

Google had removed the Parler app on Friday, shortly after US President Donald Trump had created a Parler account, sparking multitudes of people the world over to also migrate to Parler.

Apple had previously given Parler 24 hours on Friday to "clean up" certain posts which they considered "incitement to violence"  or it would be also banned from their App Store. Apple did not specify which posts they were referring to.

Parler does not allow incitement of violence on its platform, and has recently removed some posts they considered were violating this regulation.

However,  Apple did not consider the measures Parler took to be good enough, as just a few hours after the 24 hour deadline given in the ultimatum, the tech giant pulled the app from their virtual shelves.

"Parler has not taken adequate measures to address the proliferation of these threats to people’s safety. We have suspended Parler from the App Store until they resolve these issues," said an Apple spokesperson.

Parler has been seen as an alternative for conservative and any other non-mainstream voices in a digital landscape, where it is felt by many that outlets such as Facebook and Twitter engage in increasing fervent control over what their users are and are not allowed to say.

John Matze, the CEO of Parler, also released a statement:

"Violence and coordinating riots, coordinating rebellions and coordinating insurrections has no place on social media. We value free speech per what the US constitution allows. What the media is doing is by continuing to attack is disgusting. We need to get together and Parley and heal and move on."