Apple has also released a statement, suggesting the company may take similar action on the Apple Store. 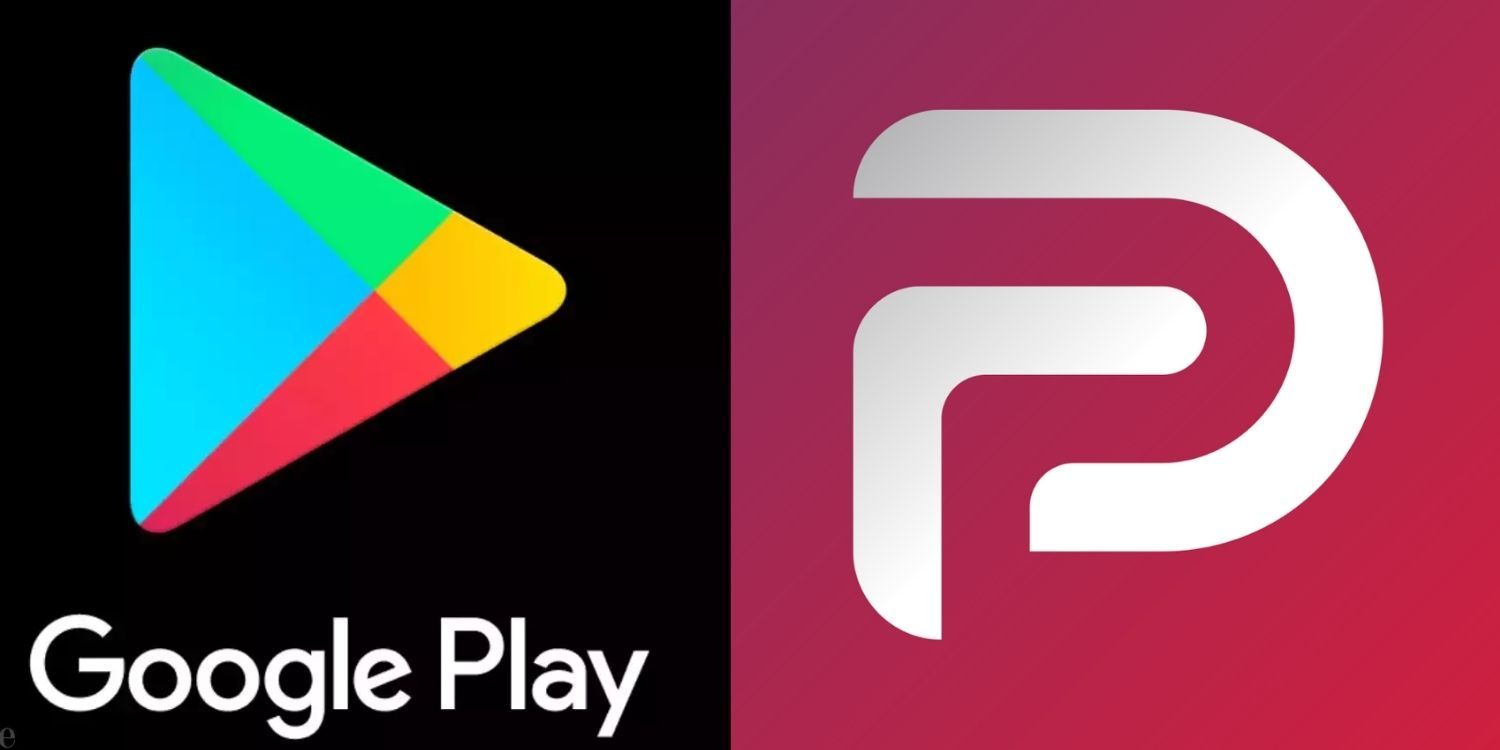 Google has released a statement, outlining that the Google Play Store is removing the conservative social media platform Parler. This news comes as President Donald Trump has been permanently suspended from Twitter, leading to his pivot onto Parler. This is according to Axios.

The official reasoning behind the removal is related to the allegations that Parler is being used as a platform to organize and incite violence. This has been the concern since the shocking insurrection at the Capitol building. In their statement, Google says "We're aware of continued posting in the Parler app that seeks to incite ongoing violence in the U.S."

Google concludes, "In light of this ongoing and urgent public safety threat, we are suspending the app's listings from the Play Store until it addresses these issues."

Apple has also released a statement, suggesting the company may take similar action on the Apple Store. Parler currently continues to be working on Apple and desktop products.