The Islamic State may have launched one of the most deadly terrorist attacks in recent history in response killing which occurred last month in a New Zealand mosque. 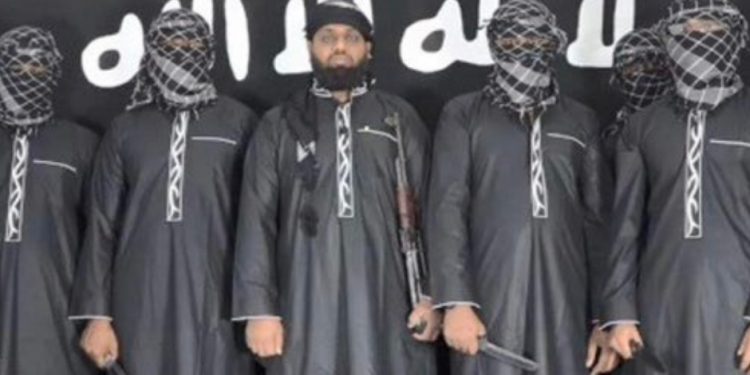 The Islamic State may have launched one of the most deadly terrorist attacks in recent history in response to the massacre which occurred last month in a New Zealand mosque.

Through the group’s news agency, Amaq, the radical Islamist group released a bulletin on Tuesday claiming the deadly attacks in Sri Lanka which left more than 321 dead were carried out by their fighters. The group targeted churches, hotels, and airports.

In a later statement, the group identified the seven suicide bombers, and stated which of them had gone to each bombing area on what it called “the infidel holiday.”

The organization also published a video showing eight men alleged to be the Sri Lanka attackers pledging allegiance to Abu Bakr al-Baghdadi, the leader of ISIS.

The government of President Maithripala Sirisena has said that two Islamist extremist groups may have been involved, not one as was described earlier.

This would help explain the situation, as the original group suspected of carrying out the attack only had a history of vandalizing statues, not setting up a multi-part bombing capable of killing hundreds.

In his first national address since the attacks, President Sirisena announced major changes to the way the nation handles security, given that they received prior notice regarding the attack. “I must be truthful and admit that there were lapses on the part of defence officials,” Mr. Sirisena said.

Sri Lanka’s minister of defence has stated that the evidence shows that the motive for the attack was to retaliate against the Christchurch shootings. New Zealand’s Prime Minister Ardern pushed back against the claim, stating that she has not seen any evidence linking the two events.