An unidentified Italian man was busted on Thursday for trying to use a fake arm to avoid getting the actual injection for the COVID vaccine. 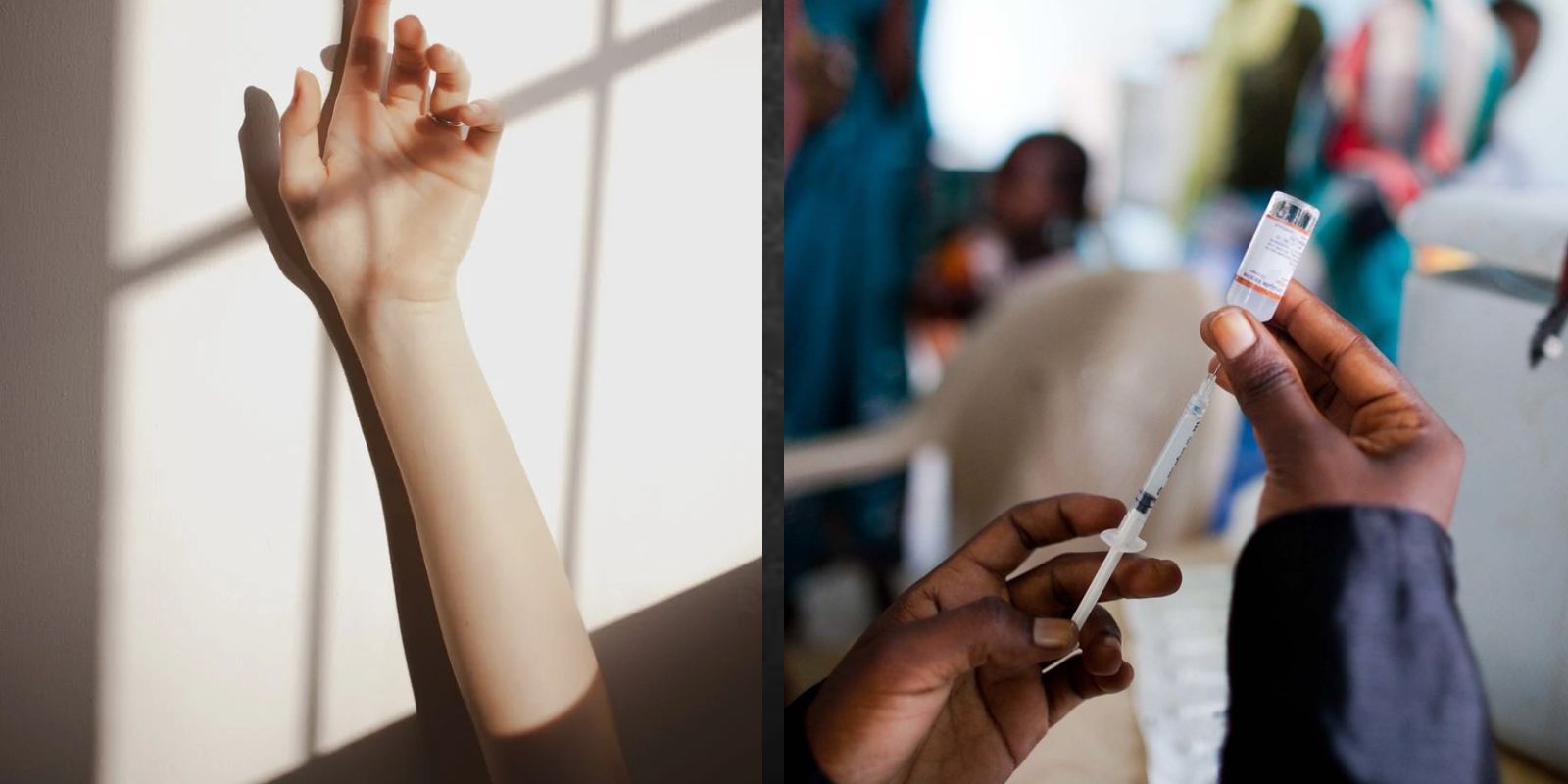 An unidentified Italian man was busted on Thursday for trying to use a fake arm to avoid getting the actual injection for the COVID vaccine.

The man was apparently himself working in the healthcare industry in the Piamonte region near Turin, and when his ruse was discovered, he told the nurse that he needed Italy's "Green Pass" to keep working, but was afraid to get the vaccine.

The attending nurse, Filippa Bua, a 60-year-old veteran of the healthcare industry, thought at first that she had been given the wrong information and was seeing a patient who had an artificial arm. She asked the man to take his shirt off, at which point she discovered the truth.

According to the Italian newspaper La Repubblica, Filippa Bua, told them that the arm was very well-made and almost fooled her, but she noticed that the color was a little off, which is what gave it away. It's possible that the man spent a sizeable sum of money in order to get the arm made.

Bua further iterated that the man then asked her to keep it a secret, but she flatly refused him his request, telling La Repubblica that she couldn't believe she was being asked to do such a thing.

The man allegedly also tried to joke about the situation, asking Bua if she really believed that he could have such a physique. Bua was not amused. "These are difficult times," she said (translated from the original Italian.) "People are angry, often argumentative. Episodes like this cause us to lose time."

Italy's vaccine passport is not entirely popular with its people. Massive protests have recently been staged in protest of the measures, which many people feel violates their personal freedoms.

Italy was famously the second country hit hard by COVID after China. The situation got so bad there at the time that the military had to be called in to help deal with the bodies of the deceased.