Jesuits pledge $100 million in reparations to descendants of slaves

Jesuits, perhaps the wokest Catholic order, have pledged to provide $100 million in reparations to the descendents of slaves. A $15 million USD trust fund is already in place. 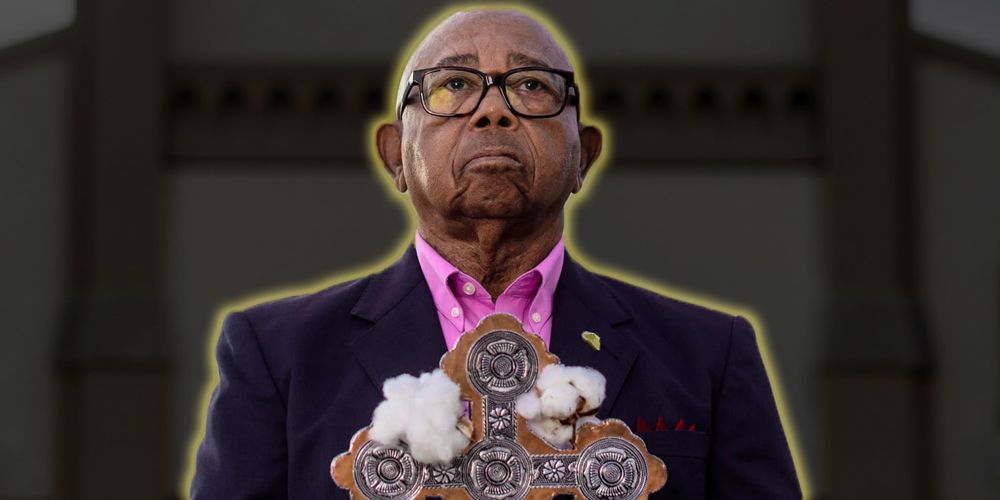 Jesuits, perhaps the wokest Catholic order, have pledged to provide $100 million in reparations to the descendents of slaves. A $15 million USD trust fund is already in place.

A story that first broke yesterday from The New York Times is being heralded as the biggest acknowledgement of “atonement” for slavery by the Roman Catholic Church.

“This is an opportunity for Jesuits to begin a very serious process of truth and reconciliation,” said Rev. Timothy P. Kesicki, president of the Jesuit Conference for the USA and Canada. “Our shameful history of Jesuit slaveholding in the United States has been taken off the dusty shelf, and it can never be put back.”

The New York Times credits their own series of articles published back in 2016 for getting the ball rolling in the first place. Those stories revealed that a massive 1838 slave sale of 272 people was organized by an order of Jesuits. They needed the money to build churches and schools, most notably Georgetown University.

This group of descendants who gathered together from that are the ones who entered negotiations with the Jesuits now. Beyond the $15 million already in place, the Jesuits have set in place a fundraising initiative in order to raise the remaining $85 million over the next “Three to five years.”

The New York Times criticizes the Jesuits, and says the slavery descendants demanding $1 billion dollars. Not this measly sum of $100 million. But the article takes an optimistic tone. “We now have a pathway forward that has not been traveled before,” said Joseph M. Stewart, who is now in charge of the newly formed Descendants Truth & Reconciliation Foundation.

The last time the issue of slavery reparations came up most prominently was late last month. That was when former President Obama said he never talked about it in his eight years in office because of “white resistance.”