Jody Wilson-Raybould is 2019’s newsmaker of the year

After being surveyed by The Canadian Press, Jody Wilson-Raybould was declared “Newsmaker of the Year” for 2019. 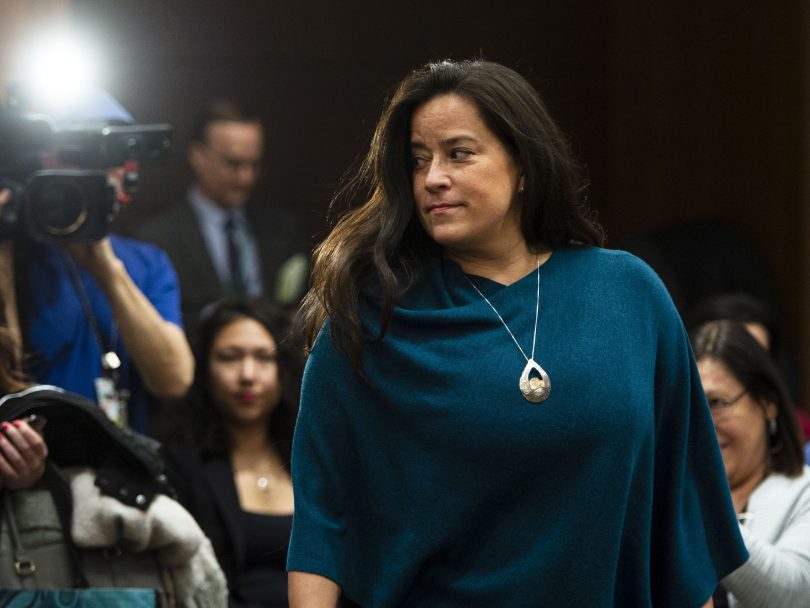 After being surveyed by The Canadian Press, Jody Wilson-Raybould was declared “Newsmaker of the Year” for 2019.

Raybould was PM Trudeau’s attorney general who brought to light the SNC-Lavalin Affair, for which she was fired and eventually forced out of the Liberal Party.

It is widely believed that this scandal, among many other reasons, was responsible for denying the Liberals a second majority in October.

Editors from various Canadian outlets told CBC why Raybould was their choice.

“Jody Wilson-Raybould made us think about governance and fairness and loyalty and how all of those things play out every day behind the scenes on Parliament Hill,” said Toronto Star senior editor Janet Hurley.

“She lifted the curtain and let us see inside and, as the election results ultimately revealed, not everyone liked what they saw. Some called her courageous; others were less kind — but in the face of all that she created a national dialogue unmatched this year.”

Sun News editor-in-chief Mark Towhey said, “[This time last year], the number of Canadians who could tell you who Jody Wilson-Raybould was would fit in a mid-size restaurant.

“In 2019, she became a household name at the centre of the biggest political story of the year.”