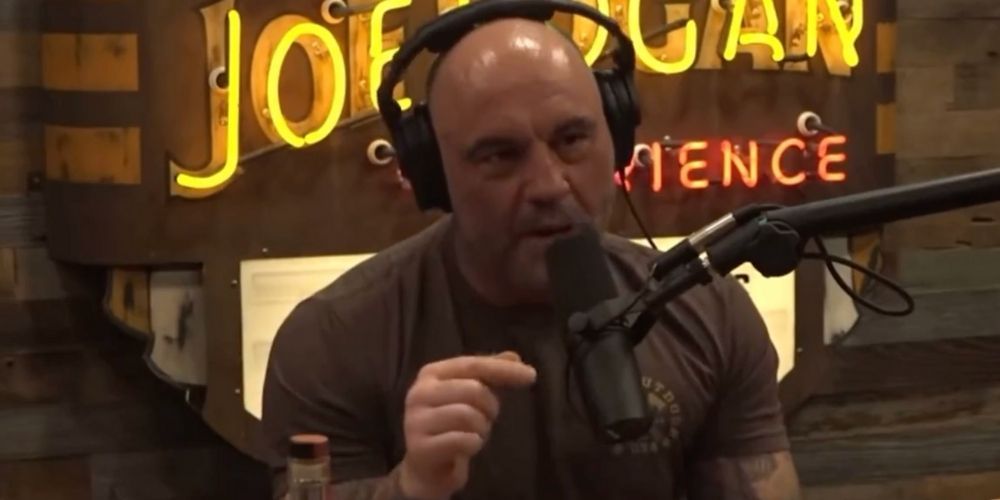 UFC announcer, comedian, and podcast star Joe Rogan issued a stern warning during a recent episode of his podcast, calling the use of COVID-19 vaccine passports "one step closer to dictatorship."

During an episode of "The Joe Rogan Experience," on Friday, Rogan called out CNN host Don Lemon for comments  "openly" talking about a future where only the vaccinated have the freedom to "do what they want" and go "wherever the f–k you wanna go," the New York Post reported.

Rogan went on to say only "dumb" people would accept rules like these, especially in the US, which he said became the "greatest superpower the world has ever known" through the first "experiment in self-government that actually worked."

"And how did it do that? It did it through freedom," Rogan added.

"Because when you give people freedom, you let them do whatever the f–k they want to do, they actually find ways to succeed and grow and thrive," Rogan said.

Rogan went on to say that "as soon as you put the boots to them, as soon as you tell them, 'You have to do this, or you can't do that. You have to listen to me' — now you have a mini dictator."

"You have one step away from a king. One step closer. You're moving one step closer to dictatorship," Rogan said, referring to an earlier comment about countries before 1776 being ruled by kings. "That's what the f— is happening."

"That's what's gonna happen with a vaccine passport. That's what gonna happen if they close borders," he continued, pointing to a day when "You can't enter New York City unless you have your papers."

The clip had been viewed more than 3.7 million times as of Monday morning, with big names like Donald Trump Jr. sharing the clip.

Rogan has been in hot water over the last few months over commentary on the coronavirus and vaccines.

In April, Rogan said on his podcast that with how mild COVID-19 is in young people, in his opinion young people should "worry about" receiving the shots.

"I'm not a doctor, I'm a f–cking moron," Rogan said of the the backlash stemming from those comments. "I'm not a respected source of information, even for me … But I at least try to be honest about what I'm saying."