"The Problem with Jon Stewart" was launched in Sept 2021 on Apple TV+. However, the show's ratings have been very much failing to meet expectations so far. 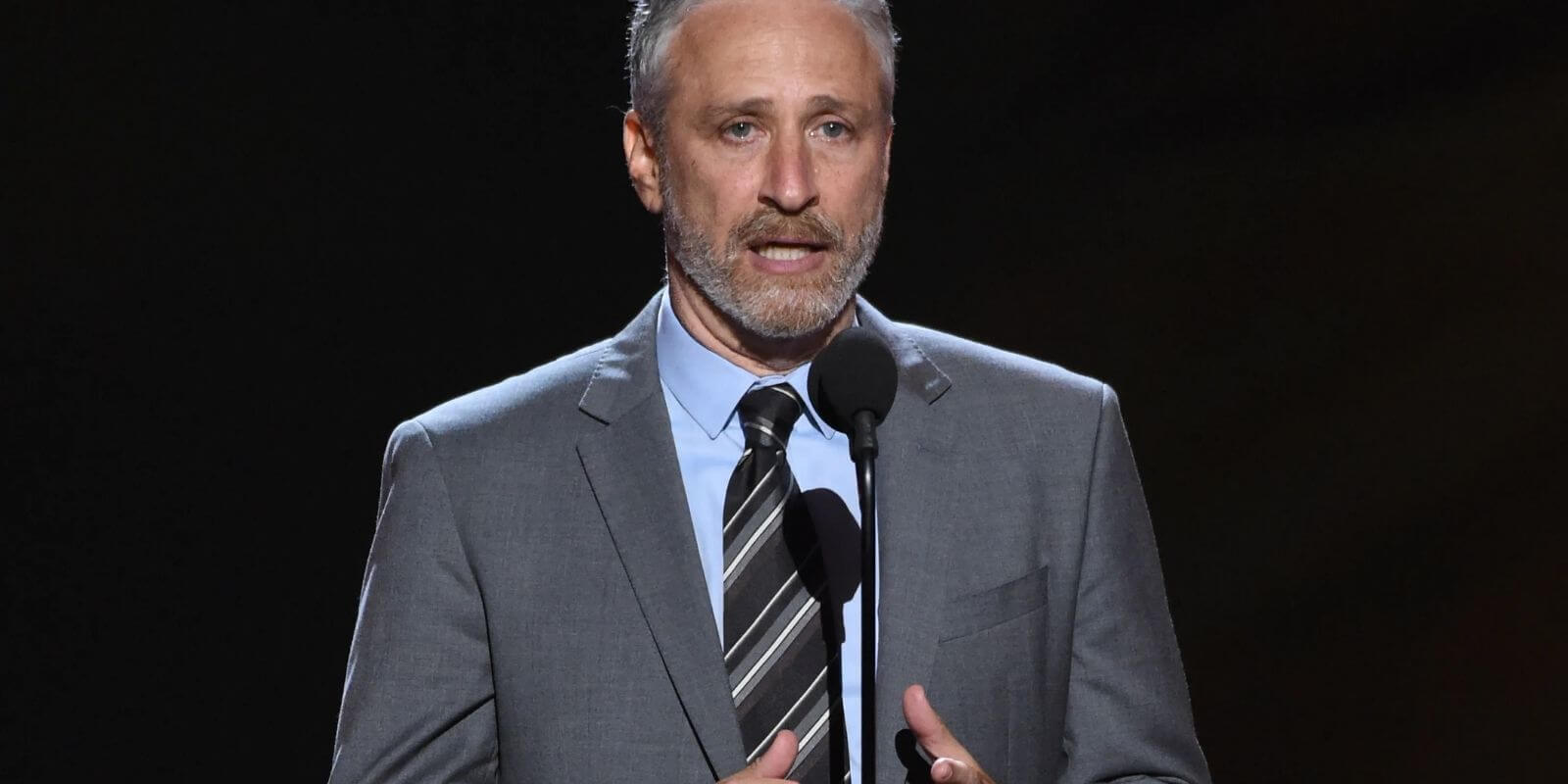 "The Problem with Jon Stewart" was launched in Sept 2021 on Apple TV+. However, the show's ratings have been very much failing to meet expectations so far.

Stewart's competition is doing much better, and people were expecting the show to perform on par with John Oliver's similarly-themed "Last Week Tonight" show, which apparently pulls in close to a million viewers per episode on average.

According to the New York Post, "The show's first episode was seen by just 180,000 US homes in the first week it debuted last fall, measurement firm Samba TV said. That number dropped to 78 precent to 40,000 by its fifth episode, which aired in early March."

Stewart himself hasn't made a direct statement on his show's poor performance, but he did allude to it during the premiere episode one time, saying:

"Thank you for watching but my guess is you didn’t."

"You’re probably just going to look at aggregated clips of it somewhere, on YouTube, where you pirate 'Ted Lasso,'" he continued bitterly, "You don’t even know how to get Apple TV, do you?"

Trevor Noah, the person who replaced Stewart on "The Daily Show," in contrast, is currently in the number one spot among his left-wing competition, edging out Stephen Colbert and way ahead of both Oliver and Stewart.