MUST WATCH: Trevor Noah on Saudi Arabia ignoring Joe Biden: 'This would have never happened to Donald Trump'

Noah said "if Trump is calling, you'd best believe the UAE—they'll be racing to pick up the phone." 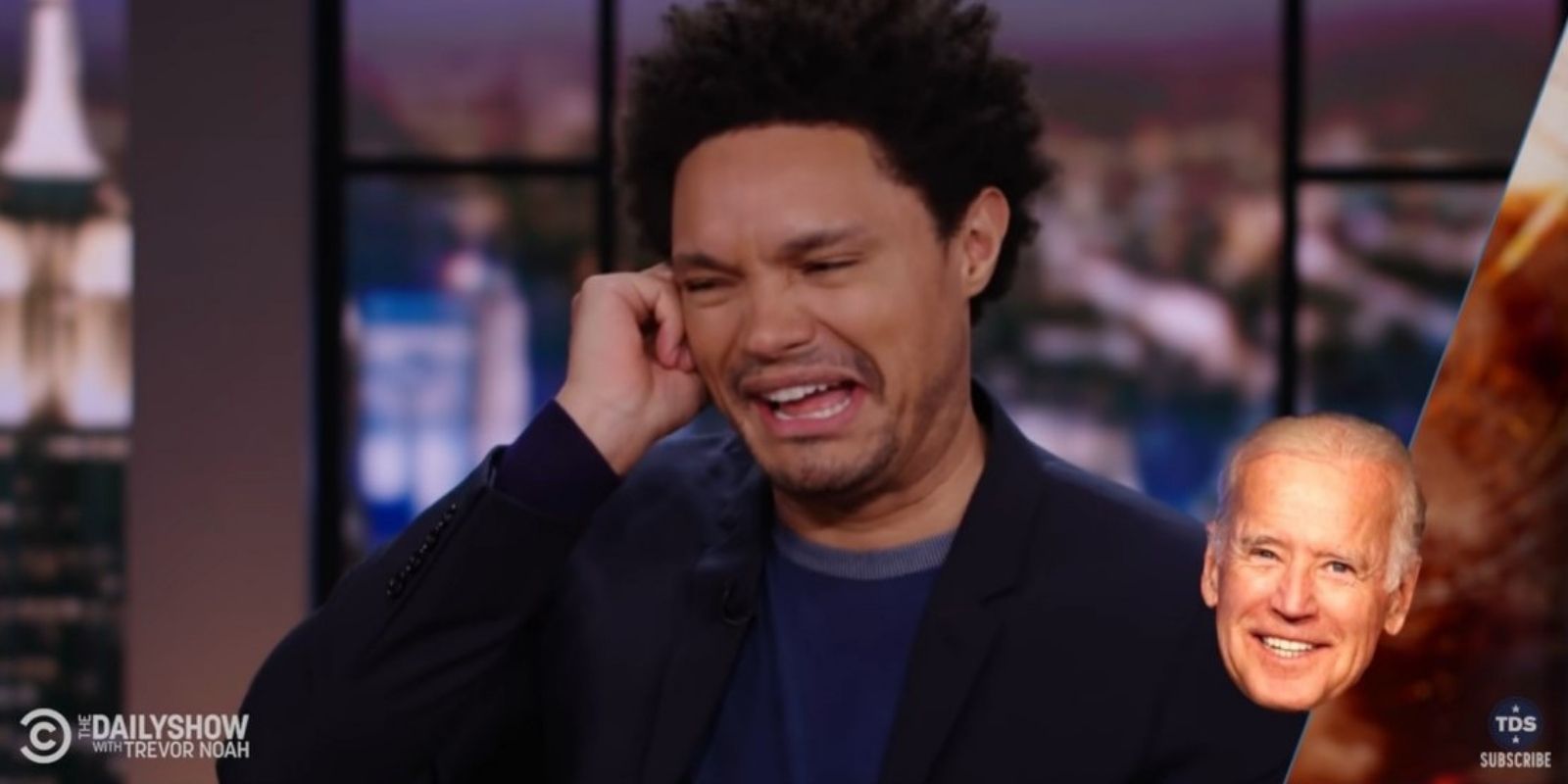 "The Daily Show" host Trevor Noah may have hit a little closer to the truth than he meant to in his Wednesday segment when he poked fun at President Joe Biden for failing to get oil-producing countries like Saudi Arabia to pick up the phone.

"You have got to be kidding me," he said. "I mean, look, I know it's hard to arrange those calls—but still! That must have been really embarrassing for Biden … and you can say what you want but this would have never happened to Donald Trump."

The White House, Noah went on to say, denied that the interaction—or the lack thereof—ever happened. But, as the liberal comedian pointed out, one thing remains true: the oil-producing countries in the Arabian Gulf aren't playing ball—something that would likely not have happened had Trump been the one calling.

"That's why I bet, in these situations, Biden actually wishes that he could hire Trump to step in as President Wildcard," Noah stated jokingly.

"You know, just keep everyone on their toes. Because if Trump is calling, you'd best believe the UAE—they'll be racing to pick up the phone," Noah went on.

"Biden can't get MBS to pick up his calls," the official "Daily Show" account on Twitter posted. "Say what you want, but this would never happen to Trump..."

Following Biden's decision to halt oil imports from Russia, the Biden administration has sought to open up alternative sources of fuel to offset spiking prices at the gas pump, looking into surprising sources such as Venezuela.

But when it comes to some of the world's largest producers, it seems that the countries surrounding the Persian Gulf would like to make good on the situation.

Outlets like The Wall Street Journal and other media report that leaders of the United Arab Emirates and Saudi Arabia have made a list of demands they're using as leverage against the United State's request for more oil.

Mohammed bin Salman, the crown prince of Saudi Arabia, is reportedly demanding legal immunity in the United States where he faces multiple lawsuits for the disappearance and death of journalist Jamal khashoggi. In a similar vein, the UAE has hinted that it would like to see the US's support in matters involving the war in Yemen before it would consider loosening its grip on its oil supply.

According to reporting by the Wall Street Journal, these were conversations that had been expected to take place, but that never materialized.

"There was some expectation of a phone call, but it didn't happen," a US official told WSJ reporters. "It was part of turning on the spigot."

Instead, the Biden administration will have find alternative methods to prevent finding itself on hold by world leaders in the future, as tensions escalate abroad.