President Joe Biden is expected to announce a ban on Russian oil imports as soon as today, adding to the lengthy list of actions taken against the country as it continues its invasion of Ukraine. 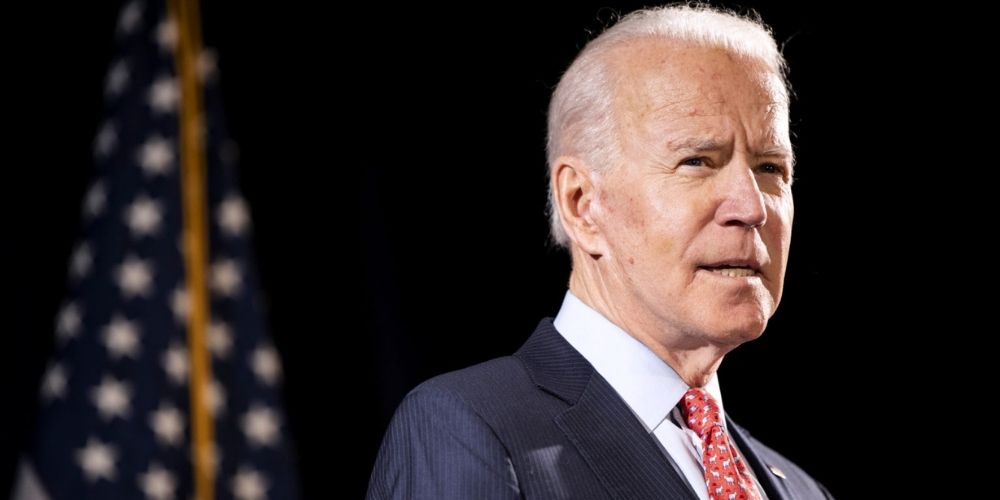 President Joe Biden is expected to announce a ban on Russian oil imports as soon as today, adding to the lengthy list of actions taken against the country as it continues its invasion of Ukraine.

A person familiar with the matter told the Associated Press that the president is set to announce the move as soon as today.

A White House address given by Biden scheduled for this morning states that the president would announce "actions to continue to hold Russia accountable for its unprovoked and unjustified war on Ukraine."

The action follows numerous pleas and calls from people like Ukrainian President Volodymyr Zelenskyy and US lawmakers to cut off the imports, which have been noted as an omission from the extensive list of sanctions put into place on Russia.

Energy exports continue to bring money into Russia as its financial sector experiences severe restrictions through sanctions and companies like Visa and Mastercard suspending their operations in the nation.

The Associated Press said that the US would be acting alone in banning these exports, but acting in close consultation with its European allies that are more reliant on Russian energy supplies.

"European nations have said they plan to reduce their reliance on Russia for their energy needs, but filling the void without crippling their economies will likely take some time," the Associated Press reported.

At the onset of the conflict nearly two weeks ago, Biden justified his reluctance to impose energy sanctions, stating that he was trying "to limit the pain the American people are feeling at the gas pump."

Gas prices have soared for weeks in the US due to the Eastern European conflict, with the US national average for a gallon of gas skyrocketing 45 cents per gallon in the last week, and reaching an all-time record of $4.173 early this week, according to data from the American Automobile Association.

"The United States generally imports about 100,000 barrels a day from Russia, only about 5% of Russia’s crude oil exports, according to Rystad Energy. Last year, roughly 8% of U.S. imports of oil and petroleum products came from Russia," the Associated Press reported.

Leading up to the announcement, many Western energy companies like ExxonMobil and BP have made moves to cut ties with the nation and limit imports.

Shell, who purchased over the weekend a shipment of Russian oil, later apologized for the action and pledged to halt further purchases from the nation.

Data cited from the US Department of Energy cited by the Associated Press reportedly shows that imports of Russian crude oil dropped to zero during the last week of February, when the invasion began.