The teacher was one of four who stated that according to their beliefs, it would be a sin to "encourage students in transgenderism." 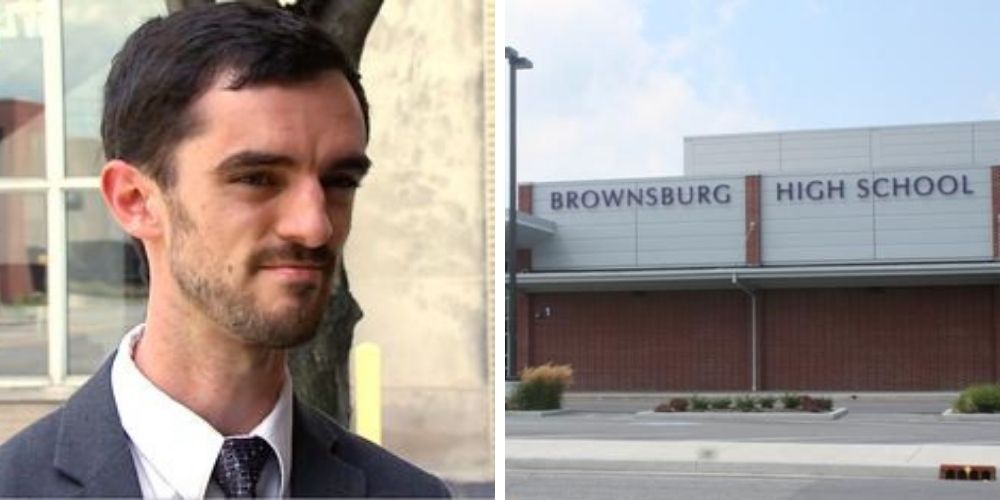 A federal judge has rejected an Indiana teacher's allegation of religious discrimination, who claimed he was forced to resign after refusing to call transgender students by their chosen names because of his religious beliefs.

Judge Jane Magnus-Stinson on Monday ruled against former music teacher John Kluge’s argument and wrote that "any contention that Mr. Kluge’s resignation was coerced through misrepresentation is wholly without merit," according to Mercury News.

Kluge worked at Brownsburg High School near Indianapolis from 2014 until June 2018. According to court documents, faculty meetings in 2017 focused on transgender students and "how teachers can encourage and support them."

Kluge, because of his Christian faith, was one of four teachers who presented the principal with a signed letter expressing religious objections to transgender ideology and compelled speech. Kluge stated that according to his beliefs, it would be a sin to "encourage students in transgenderism."

In May 2017, the school district adopted a policy that required all staff and faculty to refer to students by their chosen name, which could be changed in student records with letters from a parent and a health care professional.

Kluge proposed that he would call all students only by their last names, which administrators agreed to. However, during the following school year, staff and students complained to the principal began that Kluge called some students by first names and used "miss" or "mister."

Some alleged that he avoided calling on or talking to transgender students entirely. This led to a meeting with the principal in December 2017 where Kluge was told that the last-name idea was "creating tension in the students and faculty." The principal also suggested that it might be good for Kluge to resign at the end of the year.

In February 2018, Kluge was told that he could not continue to use only the last names and in March was told to use chosen first names, resign or be terminated. In April, Kluge gave his formal resignation to the human resources director and asked that it be kept confidential until the end of the school year. Kluge withdrew the resignation a month later, but at a meeting in June, the board approved it anyway.

Kluge filed a lawsuit claiming that the district had retaliated against him, forced him out and refused to accommodate his religious beliefs.

The judge, in granting the district’s motion for summary judgment, rejected Kluge’s argument and said that he had not shown evidence that he had proposed an alternative accommodation after being told the last names would not work.