Jussie Smollett claims he's only in jail because he's black 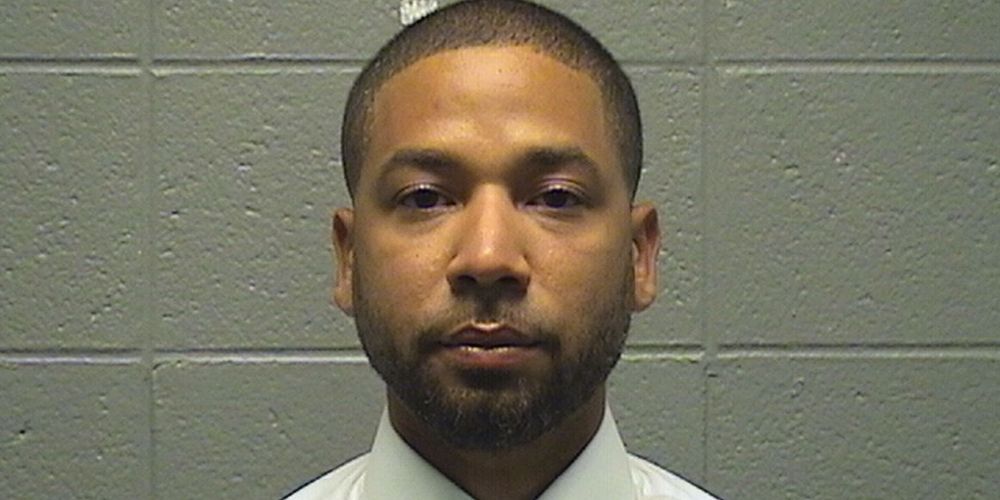 Following Jussie Smollett's sentencing late last week, the former "Empire" actor is claiming that the reason he's been sent to jail for 150 days is because he is black.

Sources with direct knowledge and in touch with the convicted actor told TMZ that Smollet had expected to get jail time, solely because of the color of his skin.

He reportedly told his defense team prior to the sentencing that he felt he would be treated more harshly than others convicted of non-violet crime because of this point, believing it's evidence of systemic racism in the judicial system.

According to TMZ, Smollett reportedly told his legal team following the sentencing hearing that his prediction was spot on, based on the animosity the judge showed toward him, calling it "unfortunate" and "sad."

Immediately prior to hearing his jail sentence, Smollett broke out into yells of "I am not suicidal," and proclaiming his innocence.

Smollett reportedly underwent a "medical, mental health, and security assessment" at Cook County jail following his sentencing. He was reportedly sent to a facility that has "a Residential Treatment Unit for infirm or at-risk detainees."

Smollett's lawyers have requested "protective custody" for the actor.

Smollett is being housed by himself in an area surrounded by security cameras, and an officer, who also wears a body camera, is stationed outside the actor's cell.

In addition to jail time, the former "Empire" actor also faces a pair of non-incarceration sentences: a $25,000 fine alongside the $120,106 of damages sought by the city of Chicago for the police who put in overtime to investigate Smollett's hate crime hoax in the first place, as well as 30 months of felony probation.