A photo retweeted by Prime Minister Justin Trudeau has been proven to be misinformation. 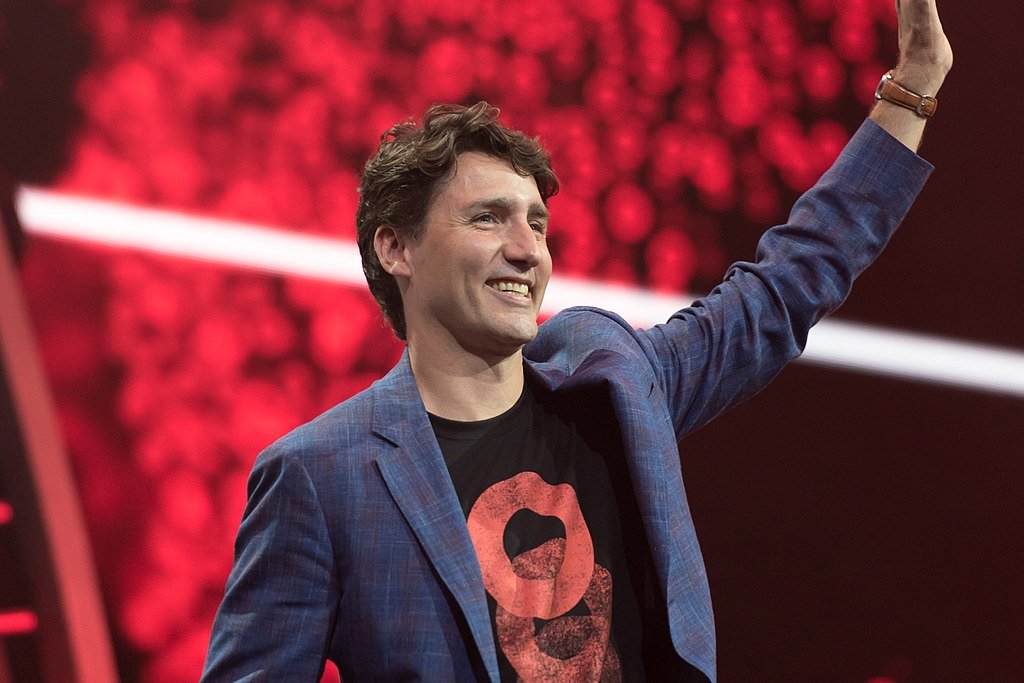 A photo retweeted by Prime Minister Justin Trudeau has been proven to be misinformation.

The original photo was tweeted by French President Emmanuel Macron with a message relating to the ongoing devastating wildfires in the Amazon rain forest.

While the photo shared by Macron did appear to be of a wildfire in the Amazon, it was actually discovered to have been outdated by many years.

The photo is believed to have been taken by Loren McIntyre who passed away in 2003.