Kamala Harris snaps when asked who the 'real' president is

"I want to know who the real president of this country is — is it Joe Biden, or Joe Manchin?" Charlamagne Tha God asked Harris. 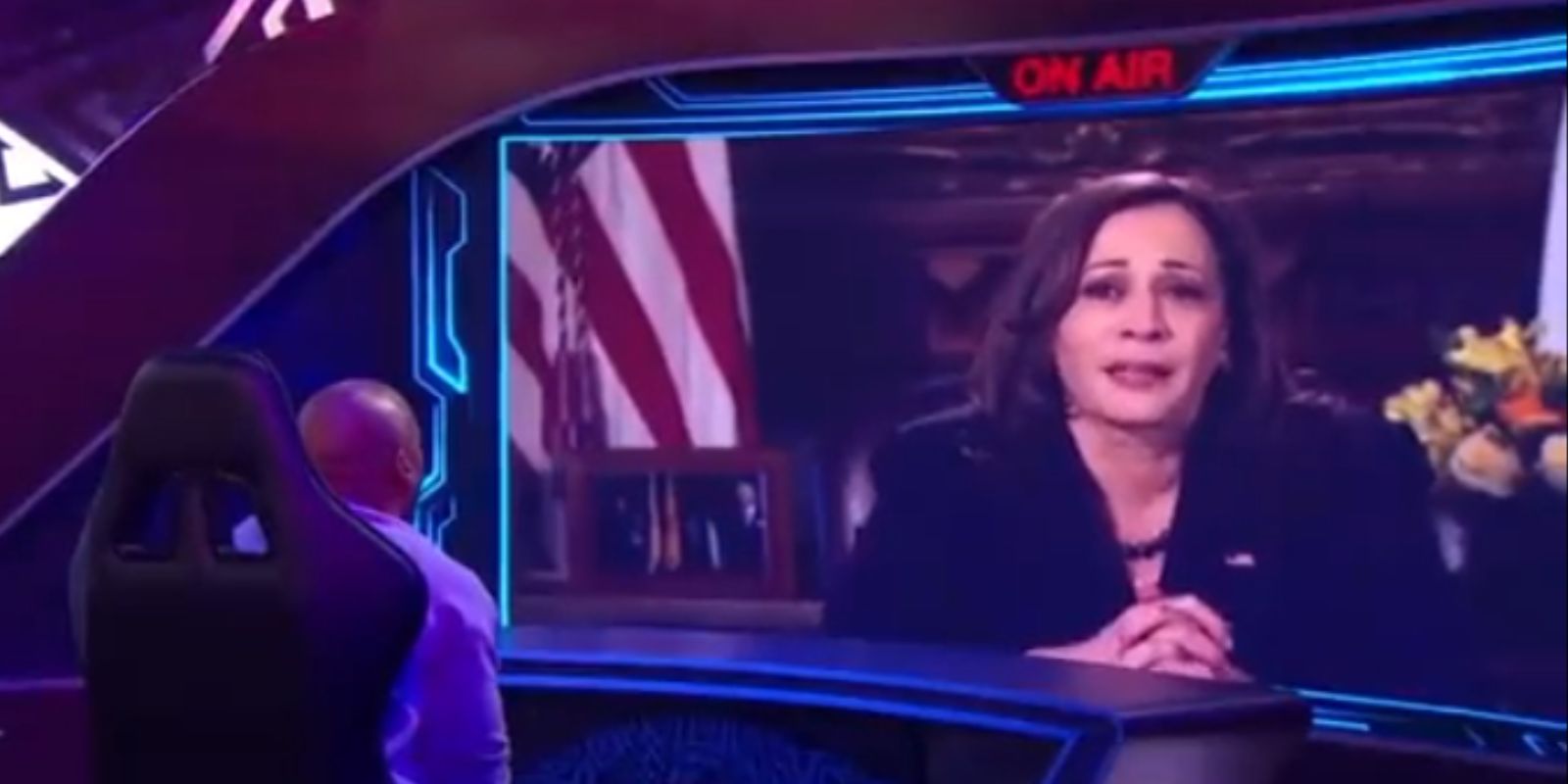 Vice President Kamala Harris got visibly angry during an interview on Friday on Comedy Central's "Tha God's Honest Truth," while the vice president and TV host Charlamagne Tha God were on the subject of Sen. Joe Manchin (D-WV).

Radio and TV personality Lenard Larry McKelvey known popularly by his stage name "Charlamagne Tha God" raised Kamala's ire when he asked her, "So, who's the real president of this country? Is it Joe Manchin or Joe Biden?"

An aide could be heard saying, "I'm so sorry, Kamala, we have to wrap," but Harris interrupted her and answered, "C'mon, Charlamagne."

Manchin has been a thorn in the side of the Biden administration on many counts. He has voted against the party line on issues like DC statehood. In addition, Manchin has broken ranks with his Democrat colleagues in the Senate and spoken out in opposition to President Joe Biden's "Build Back Better" agenda.