The lawyer and former AG of California was touted to be Joe Biden's obvious choice. But the choice looks far from obvious when examined through a different lens. 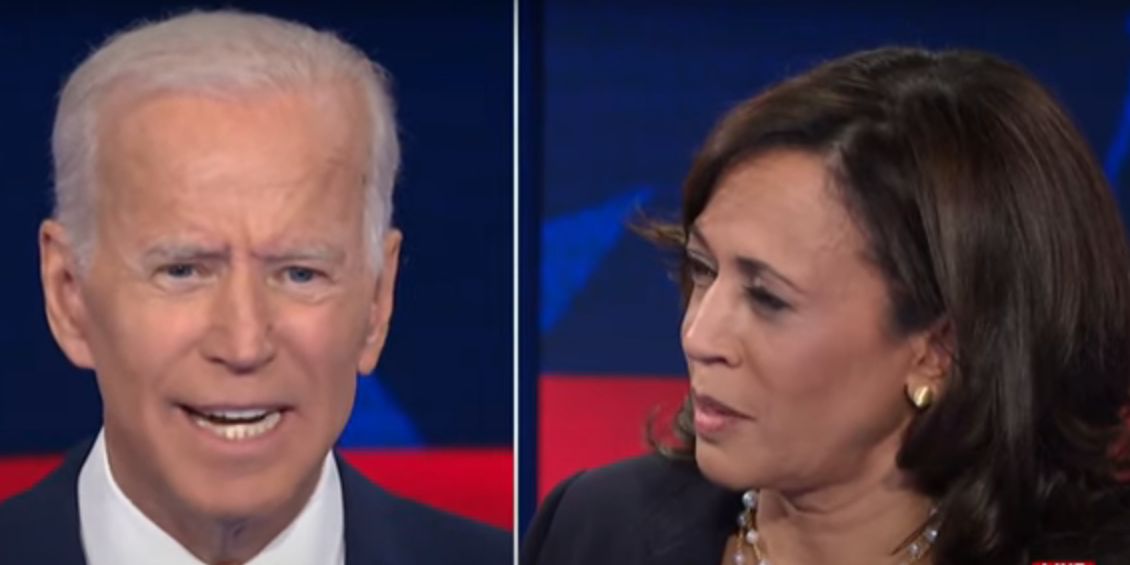 Kamala Harris has been selected as Joe Biden’s running mate for the 2020 US Presidential Election. This comes after her somewhat successful appearance in the Democratic primaries. The former AG of California was touted to be Joe Biden's obvious choice. But the choice looks far from obvious when examined through a different lens.

Harris and Biden have had some less than cordial moments in the past. During the 2020 Democratic Presidential primaries Harris insinuated that Biden’s opposition to federally mandated busing made him a racist, something she obviously doesn’t mind ignoring now. She also accused Biden of working with segregationists in the Senate.

Thats not the only problematic run-in these two have had in the past.

Harris said she believed the women who accused Biden of sexual misconduct. Harris was also in the spotlight for her staunch criticism of Brett Kavanaugh's elevation to the Supreme Court and made it important to highlight the fact that she believed Christine Blasey Ford.

If she was so adamant on making sure Kavanaugh wasn't promoted, why does she think Biden should be? Does this mean she is being willingly naive about Biden's past?

Harris has already practiced horrible judgement before. During her tenure as California's attorney general she was criticized on multiple occasions for fighting against a 2011 Supreme Court ruling in order to try and keep people, including innocent ones, in prison. She was also a defender of Jussie Smollett, best known for his attempt at stirring up race division by staging a fake hate crime.

Americans go to the polls on Tuesday, November 3rd—until then, they would be wise to take note of some of Harris' previous advice: