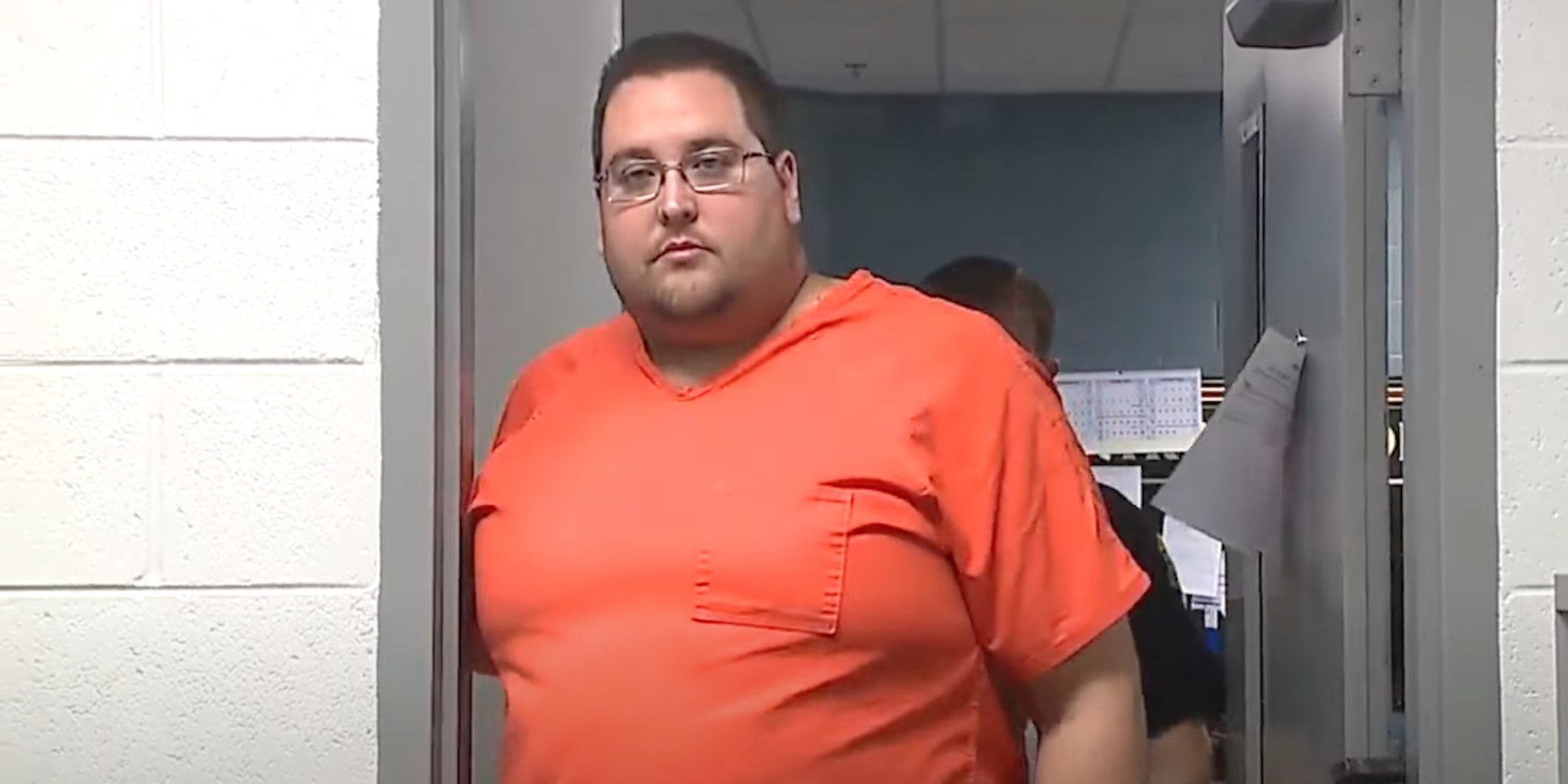 The school board held an emergency meeting and voted to fire Morris, however, he has the chance to appeal the decision, and thus remains employed by the district.

According to KMBC News, Morris appeared in court virtually from the Johnson County jail on Thursday, where the details of his alleged crime were outlined.

Officials revealed that Morris was accused of possessing pornography depicting an “explicit sex act” between minors, noting that his actions took place sometime this year.

Morris, along with teaching math for the past seven years, was the lead girls’ swim and dive coach at the high school, and also helped coach the Kansas City Blazers club team. The latter squad told reporters that Morris had been placed on “administrative leave.”

This is not the first time a coach of the Blazers has been charged with child sex-related crimes. In 2005, Craig Ivancic was sentenced to prison for engaging in a sexual relationship with a 14-year-old swimmer, which he later revealed began when she was only twelve.

As SwimSwam reports, Morris has not yet been added to the US VCenter for SafeSport database, however, it was noted that conviction was not a necessary precondition; simply being charged of a crime such as Morris’ is enough to make the list.
ADVERTISEMENT
ADVERTISEMENT
Kansas