Kanye West and Kim Kardashian reported to be splitting up

Multiple sources are saying that a divorce between the power couple of Kim Kardashian and Kanye West is "imminent." 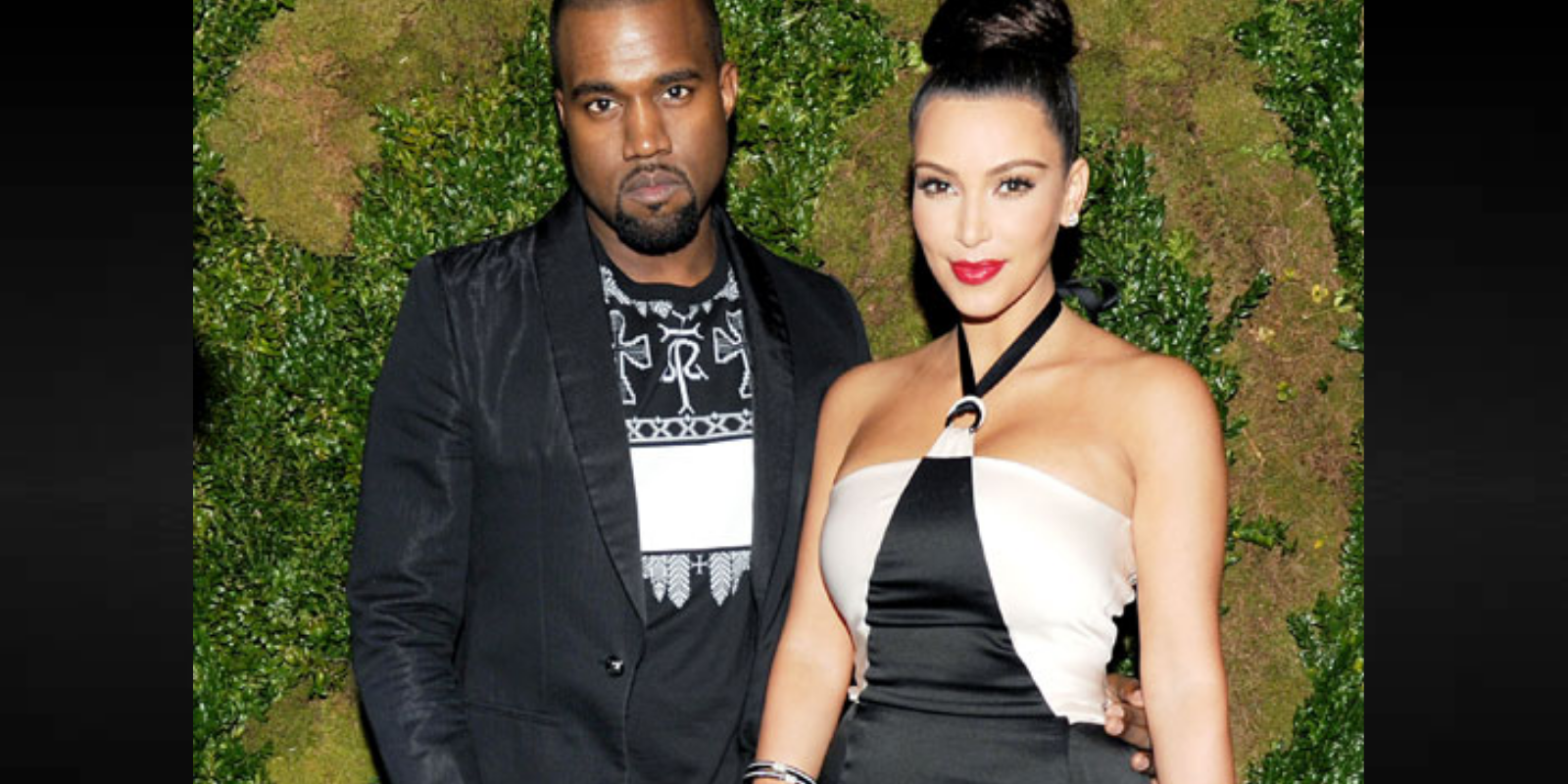 Multiple sources are saying that a divorce between the power couple of Kim Kardashian and Kanye West is "imminent."

It appears that the pair are now living apart, and are negotiating the terms of the separation, with West staying at his ranch in Wyoming and Kardashian in California. The couple did not see each other at all over the holidays, with West remaining in Wyoming.

According to Page Six, Kardashian has not been wearing her wedding ring for some time now, and West has also shown signs of it being over for a long time. He famously tweeted a while ago about the family, accusing them of trying to force treatment on him.

"They are keeping it low-key but they are done. Kim has hired Laura Wasser and they are in settlement talks."

"She is serious about taking the bar exam and becoming a lawyer, she is serious about her prison reform campaign. Meanwhile Kanye is talking about running for president and saying other crazy s–t, and she’s just had enough of it."