"Thanks for watching, thanks for your patience with a tough learning curve...and, as always, thank you Alex." 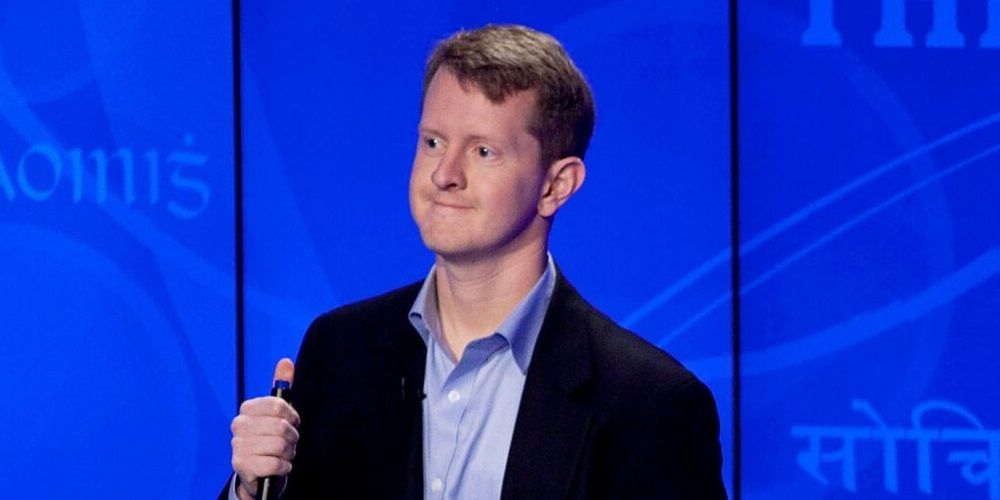 "That’s a wrap on my six weeks of @Jeopardy guest hosting," Jennings wrote. "Thanks for watching, thanks for your patience with a tough learning curve...and, as always, thank you Alex."

Jennings took over from Trebek in November after the legendary host of the show stepped down due to pancreatic cancer. He has guest hosted the show until Friday, and the show will now feature a rotating list of guest hosts. "Stay tuned for a carousel of surprise guest hosts, each more surprising than the last," he wrote in a follow-up tweet.

Trebek ultimately succumbed to pancreatic cancer on Nov 8 of last year. He was 80 years old.

Jennings will continue working on the show as a consulting producer, but is reportedly not going to be returning as a guest host.

The guest host first appeared on Jeopardy as a contestant in 2004 and attained the longest winning streak in the show's history, winning 74 shows in a row.