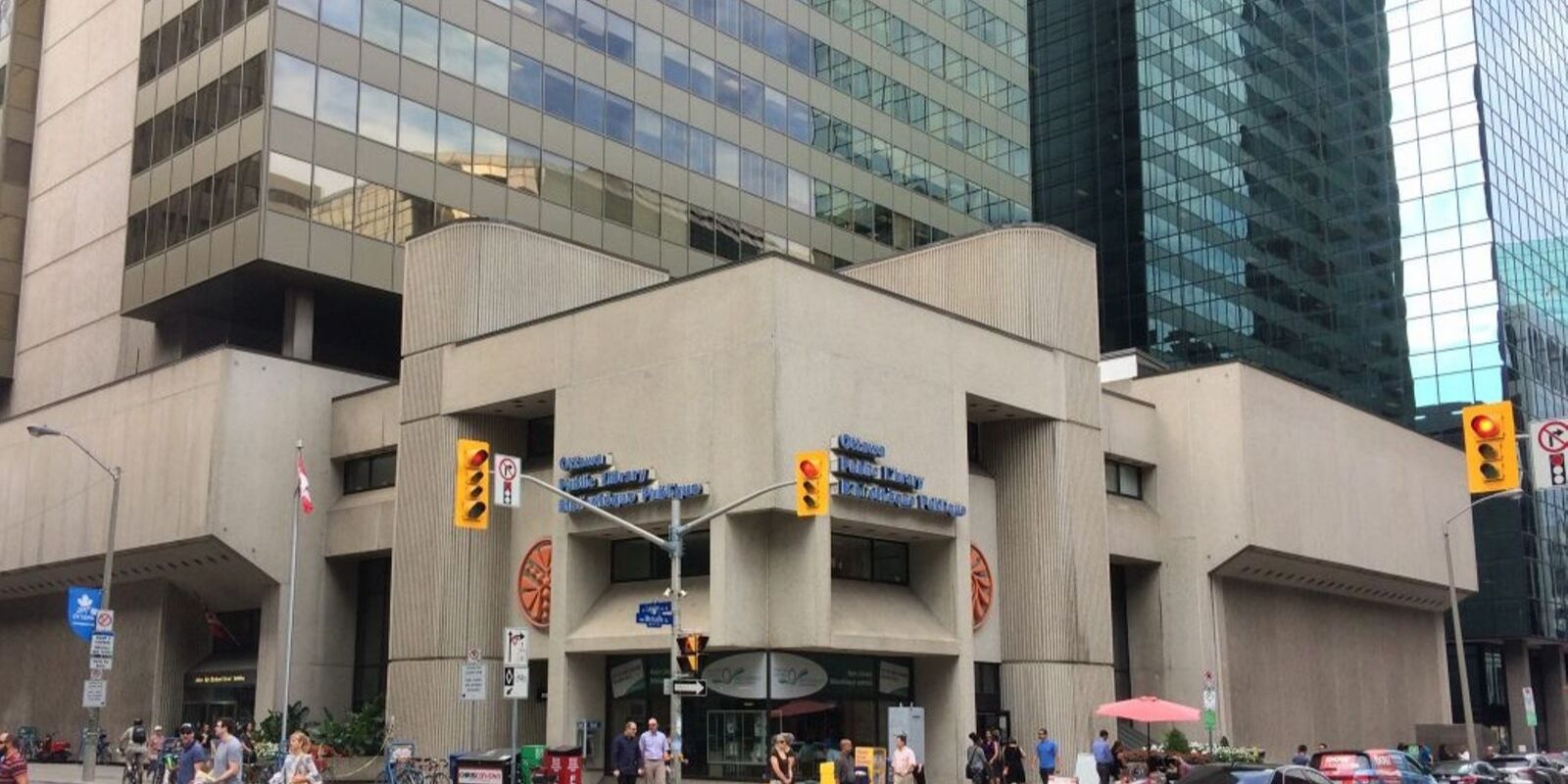 Disclosure: Calgary lawyer John Carpay is president of the Justice Centre for Constitutional Freedoms (www.jccf.ca), which represents Valerie Thomas Price and Madeline Weld in their court action against the Ottawa Public Library.

Last week, the Ontario Superior Court of Justice declared that it had no jurisdiction to hear the claim of Valerie Thomas Price and Madeline Weld against the Ottawa Public Library.

In November 2017, the Ottawa Public Library cancelled a room-booking for the showing of the documentary “Killing Europe.”

Killing Europe is about the 1.3 million migrants who came to Europe in 2015, of whom 73% are male; the 2015 Copenhagen shootings; the Organization for Islamic Cooperation pushing to criminalize the criticism of Islam; the erosion and decline of free speech in Europe; welfare fraud committed by refugees in Europe; the “honour killing” of Banaz Mahmod in the U.K. by her own biological family after she left her abusive husband; Oslo rape statistics showing that rape victims are overwhelmingly Norwegians, and perpetrators are overwhelmingly foreigners; Ingrid Carlqvist’s report on the massive increase in rapes in Sweden (421/year to 6,620/year) while Sweden’s population grew by only 19% in the same period; and the Independent Inquiry into Child Sexual Exploitation by Alexis Jay about the Rotherham child sexual abuse scandal, where 1,400 children were beaten, raped and trafficked, while police refused to act because they feared accusations of “racism,” because the perpetrators were of Pakistani descent.

The Library cancelled the film-viewing in response to political pressure and claims that the film was Islamophobic propaganda. If the Library had honoured its contract, the film would have been seen only by people who paid a small admission to see it; nobody would have been forced or tricked into watching it.

Killing Europe is certainly biased. So is every documentary, website and media report.  Every documentary is necessarily limited in its scope and depth; every media story fails to set out all of the facts; every publication fails to present all sides of a story fully. Every writer and every filmmaker approaches each project from a particular angle.

The film paints some Muslims as theocrats, as violent, as criminals, as rapists, as enemies of Western civilization, and as creating dangerous “no go” zones where secular law is absent and sharia law prevails.  Obviously, Killing Europe will be highly offensive to many Muslims and non-Muslims.  But if offensiveness was the standard used to determine criminal hate speech, Canadians would self-censor at all times, fearing criminal prosecution.

Should we ban speech that hurts the reputation of a religious group, an ethnic group, a sexual minority, or members of a certain trade or profession?

The sexual abuse of children by some Catholic priests has hurt the reputation of all Catholic priests, and the public standing of Catholics generally.  This is unfair to the majority of priests and Catholics.  But this unfairness should not become an excuse to suppress the truth about the bad behaviour of some.

The same can be said about police officers, lawyers, and various ethnic groups: protecting the reputation of a group should never be a justification for preventing accountability, healthy criticism, and robust public debate as a tool for seeking the truth.

If it’s true that some Muslims oppose the free society, or want to import sharia law into western democracies, why should this not be the subject of a documentary film?  Suppressing speech under the guise of preventing “group defamation” is a sure way to eliminate public discussion of a long list of important issues.

Are the contents of Killing Europe true, false, or part-way between?

In a free society, citizens get to decide that for themselves, and public libraries are one of the venues for doing so in a safe, peaceful and civil manner.  In contrast, in a totalitarian society, the government decides on behalf of citizens what they may and may not hear.

The contents of Killing Europe can be challenged as false or misleading or praised as accurate and informative.

Amid controversy about Killing Europe, a governmental authority like a public library should not interfere in a debate by playing politics with room-rentals.  The content of the film is not illegal.  A public library’s very purpose is to facilitate expression, and to provide access to a diverse range of alternative ideas.

A public library need not make rooms available to the public for rental, but if it does so, then the public library cannot discriminate based on belief or opinion.  Whether it concerns books or room-rentals, a library should not prevent people from expressing their opinions, or from hearing alternative views.

By breaking its contract and cancelling the viewing of Killing Europe in November 2017, solely in response to questionable accusations of “anti-Muslim hate propaganda,” the Ottawa Public Library departed from its legal duty of neutrality, and from its constitutional obligation to uphold freedom of expression.  As a government entity, the Library has violated the Charter rights of both speakers and listeners.

Practically speaking, this troubling and erroneous court ruling opens the door to taxpayer-funded libraries renting out their public spaces only to individuals and groups whose beliefs and expressions concur with the majority opinion.