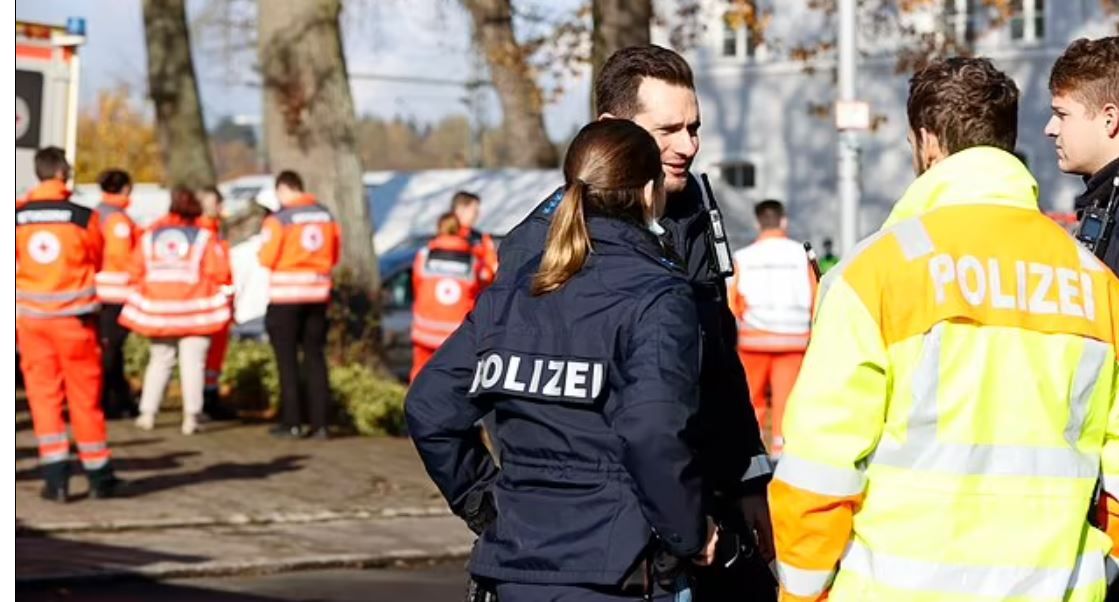 Police were notified at approximately 9 AM local time of an attack unfolding on a high-speed ICE train traveling between the cities of  Regensburg and Nuremberg. A suspect seriously injured three men and so far, one suspect has been arrested.

The 27-year-old Syrian man was arrested by police in Seubersdorf, where the train stopped after the attack, according to Bavarian state police statements to the Associated Press. Some local media sources are reporting the suspect had psychological problems.  At the time of writing, police have no discernible motive for the brazen daylight attack near Neumarkt in the Upper Palatinate.

The Bavarian Red Cross is on-site with 110 first responders and said in a statement that it had processed three "severely injured" men who have all since been taken to hospital. Up to 300 people were removed from the train and taken to a local restaurant for refreshments, according to German broadcaster Bayerischer Rundfunk.

Interior Minister Horst Seehofer said the background behind the 'terrible' attack was 'still unclear' and is 'now being clarified.' He said people in Seubersdorf faced no 'acute danger.'

There have been a string of attacks by refugees in Germany since the escalation of the migrant crisis in 2015.