On Tuesday, Saager Enjeti, formerly of The Hill, announced that he and former The Hill coworker Krystal Ball would be starting their own independent podcast. 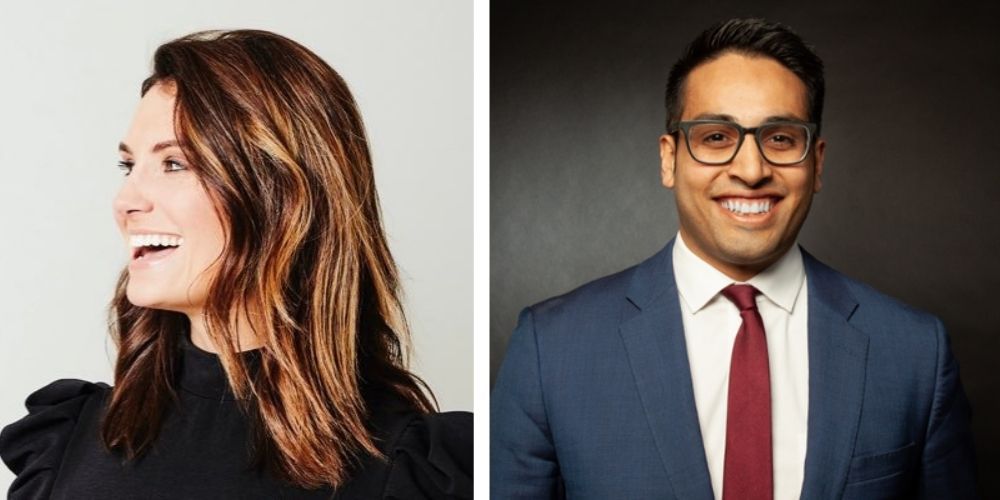 On Tuesday, Saager Enjeti, formerly of The Hill, announced that he and former The Hill coworker Krystal Ball would be starting their own independent podcast.

The podcast, called Breaking Points, premiers on June 7. According to the podcast’s website, it states that it is a "fearless anti-establishment YouTube show and podcast"

"CNN, Fox News, and MSNBC are ripping us apart and making millions of dollars doing it. We don't have soulless billionaires or corporations backing our high end TV production, but we do have YOU," states the podcast. "We took a big risk going independent and we need your help to fulfill our mission of making everyone hate each other LESS and the corrupt ruling class MORE."

Enjeti and Ball announced on May 28 that the pair would be leaving The Hill. In a episode released to YouTube with The Realignment Podcast and Krystal, Kyle & Friends, the two discussed why they left The Hill.

Twitter users came out in support of the pair going independent, with the podcast’s host platform stating "support the truth!"