George Gascon, the Los Angeles District attorney, is a saunch opponent of his own state's death penalty. Now, he has targeted a case in which a man was robbed, then executed in cold blood in 1992. 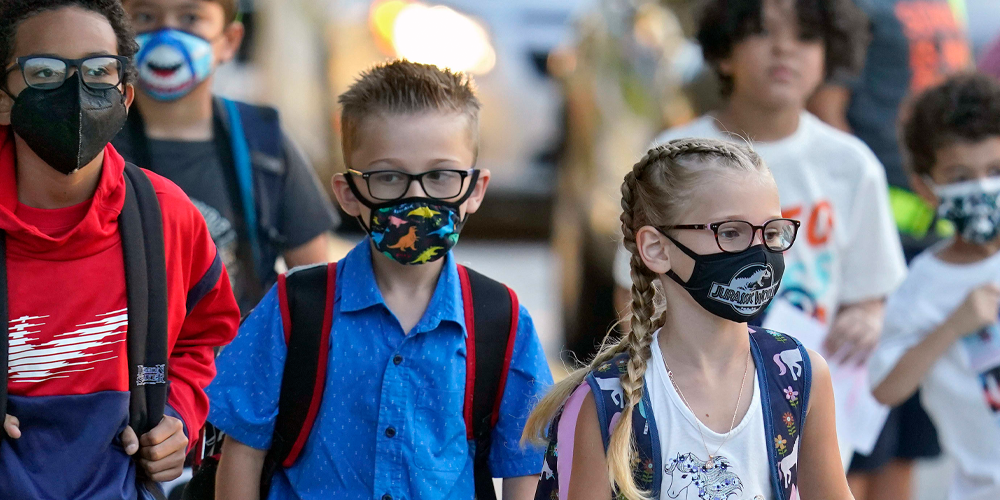 George Gascon, the Los Angeles District attorney, is a staunch opponent of his own state's death penalty. Now, he has targeted a case in which a man was robbed, then executed in cold blood in 1992.

At the time, Scott Forrest Collins was 21 years old. He was out on parole, despite having been arrested and having a trial pending for another violent robbery.

According to Fox News, the family of the victim, Fred Rose, aged 41 at the time of his death, claimed that, at the time, he made steps to threaten her family and other witnesses before his trial.

Now, today in 2022, Heather Scott, the victims daughter, has come forward to the media to tell the public they feel completely let down by the DA's actions.

"My feeling was that the detectives and the police department, they sought justice, they wanted to know the truth," Heather Scott started off.

"They wanted to make sure they had the right person, and they didn't stop until they felt confident that they had him behind bars."

Heather Scott continued, saying that, back in 1992, the DA's office was clearly on the side of the victim's of violent crimes, stating that "They fought for us, like you would fight for your own safety.

She says, however, things couldn't be more different today, and she "feels like they're fighting for the murderer."

Heather Scott also mentioned a recent meeting she had with Shelan Joseph, a desputy district attorney working under Gascon.

"She went over lists and lists of good behavior that he had had in prison, which is wonderful, anyone wants redemption for someone like him."

"But it was an inappropriate place to communicate that information to our family, and she had already filed her decision when she was trying to convince me of this. It was finished. We're just political pawns."

Gascon's office has also been embroiled lately in another scandal, where his chief of staff allegedly tried to use his position as leverage after a police officer arrested him for being intoxicated in public.