At around 8:45pm in the Glassell Park neighborhood of LA, an employee at a local Rite Aid was killed when trying to stop two shoplifters from running away. 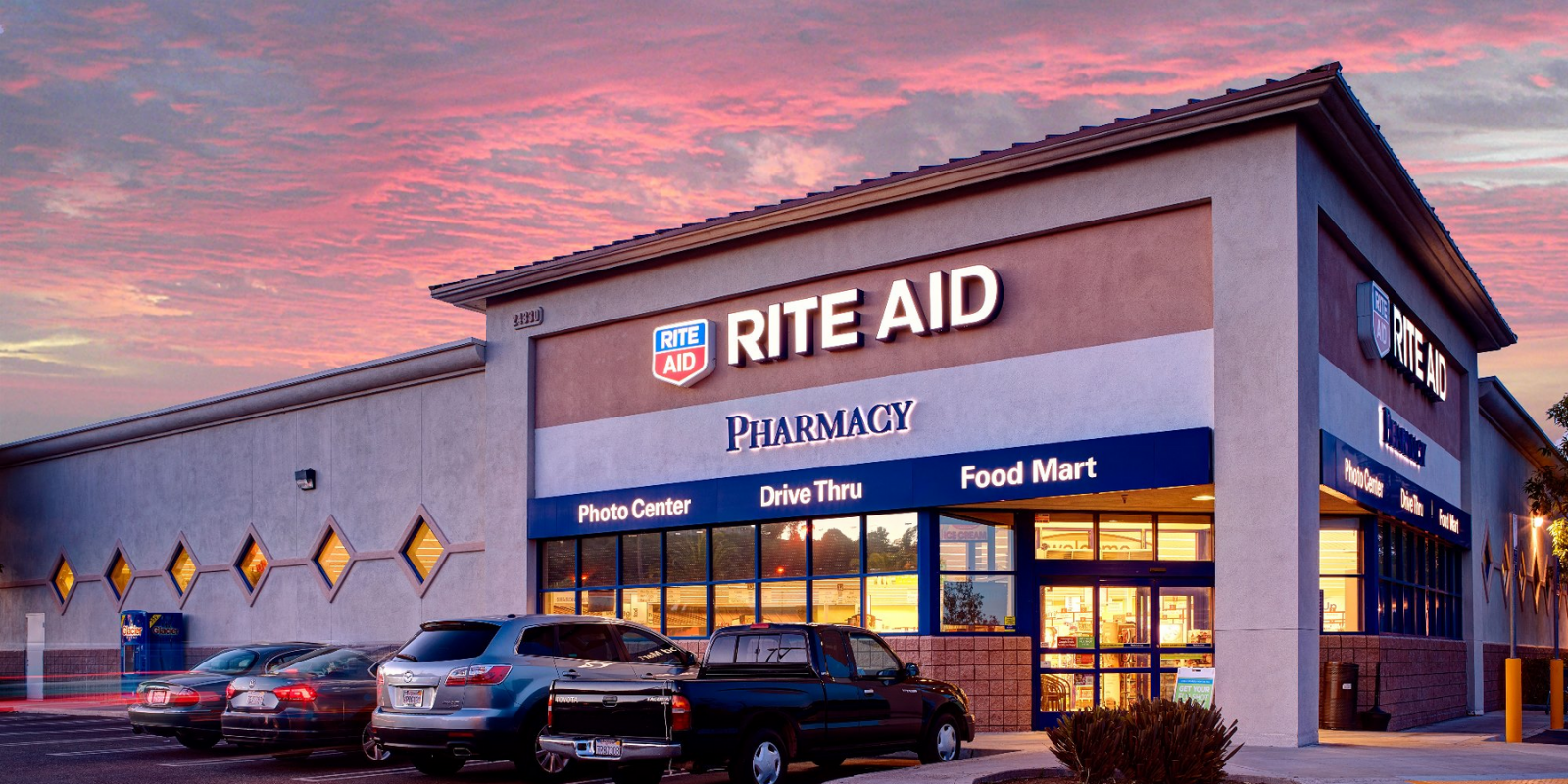 At around 8:45pm in the Glassell Park neighborhood of LA, an employee at a local Rite Aid was killed when trying to stop two shoplifters from running away.

The two suspect at the time was apparently accompanying each other and went to leave the store with items they hadn't paid for in their possession. One of the two suspects opened fire on the employee, fatally wounding him. The employee, who at this time shall remain anonymous, died on the spot.

According to the NY Post, retailers are reeling this year from the spike in crime, saying that many of the incidents of theft in their stores are perpetrated by adults who are "professional" thieves. Mark Matthews, an industry analyst, said last year in a statement:

"Retailers are investing millions to fight these crimes, but they need more help from law enforcement and, most of all, they need tougher laws that recognize the difference between petty shoplifting and professional crime for profit."

Another issue is that cities are extremely under-policed these days, with recruitment at an all-time low, and officers quitting or retiring in droves, corollary to police budget cuts across the nation.

The city of LA, however, has bucked that trend, guaranteeing its police another $36 million in funding after crime spiked hard in that city.