The mother of a 13-year-old student at Barack Obama Global Prep Academy in South Los Angeles found out the school vaccinated her son after he came home with a COVID-19 vaccine card. 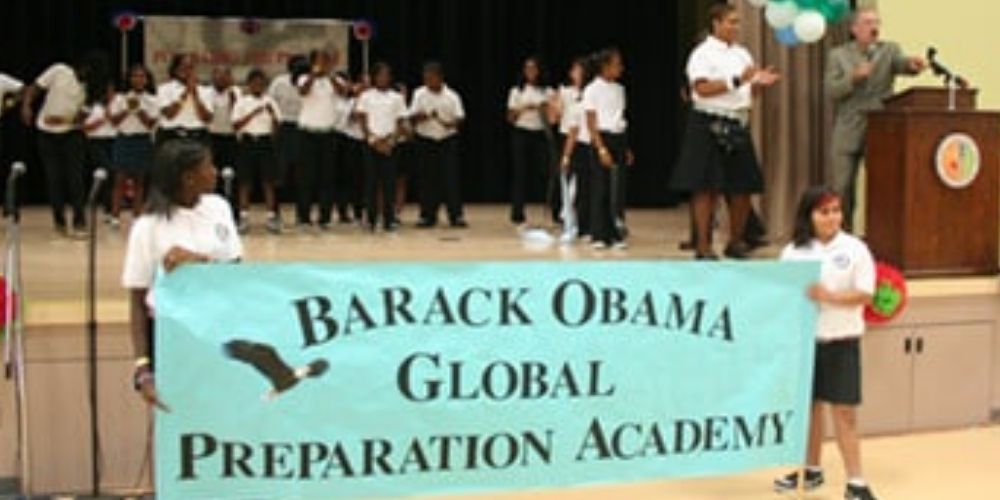 The parents of students at a California middle school were shocked to find out that the school vaccinated their children without parental consent after bribing them with pizza.

The mother of a 13-year-old student at Barack Obama Global Prep Academy in South Los Angeles found out the school vaccinated her son after he came home with a COVID-19 vaccine card.

The son explained that he was given the vaccine in exchange for pizza and said that the individual giving him the injection told him not to tell his parents in fear of retaliation.

"The lady that gave him the shot and signed the paper told my son, 'Please don't say anything. I don't want to get in trouble,'" Maribel Duarte told NBC.

Duarte said that despite being fully-vaccinated she didn't want her son to get the vaccine because of his underlying health conditions.

"He has problems with asthma and allergy problems," Duarte said.

The Los Angeles Unified School District (LAUSD) said they couldn't comment on the matter because student matters are confidential, according to NBC. However, they did acknowledge that their "safe schools to safe steps incentive program" awards students that get the vaccine with prizes.

Attorney Jennifer Kennedy weighed in and said the Los Angeles School District doesn't have the legal authority to vaccinate students during school hours.

"The LAUSD does not have the power to add a vaccine to the California school schedule," Kennedy said. "You couldn't do it if you were a podunk school district and you can't do it if you're LAUSD, the second largest district in the nation. You don't have that legal authority."

Duarte explained that the school vaccinating her son without her consent was hurtful.

"It hurt to know he got a shot without my permission, without knowing and without signing any papers for him to get the shot," Duarte said.

LAUSD said that 80 percent of eligible students at Obama Prep have been vaccinated against COVID-19.