The lab leak theory, which has gained traction over the course of the pandemic in regards to where it originated, has new evidence that may back up its basis. 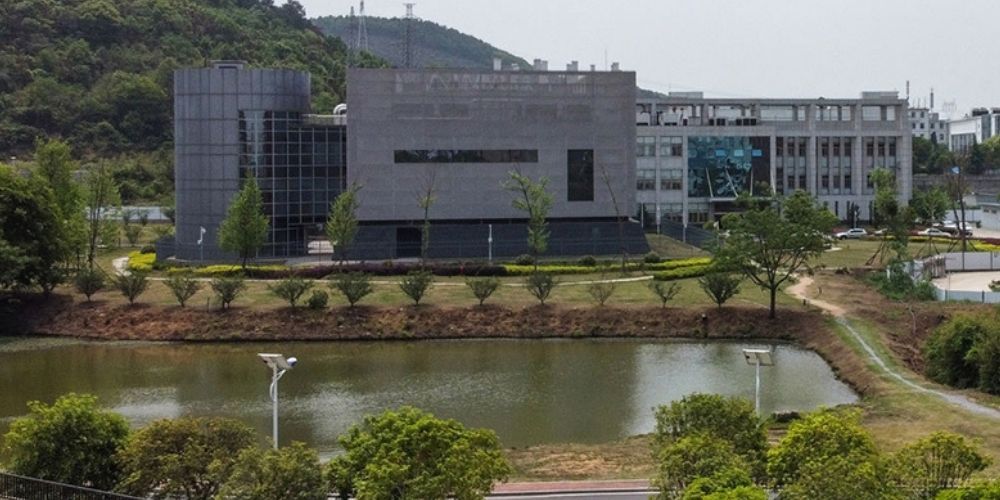 The lab leak theory, which has gained traction over the course of the pandemic in regards to where it originated, has new evidence that may back up its basis.

According to The Spectator, In September, a team of French and Laotian scientists discovered a virus closely related to SARS-CoV-2, in a horseshoe bat living in a cave in the Laotian province of Vientiane.

While other viruses have been discovered in Asian countries neighboring China, as well as China itself, Banal-52 has proven to be the most genetically similar to the virus that caused the pandemic.

RaTG13, the human SARS-CoV-2 virus, was collected in southern Yunnan in 2013, and was stored in a freezer in Wuhan.

"RaTG13, which had been stored for six years in a freezer in a lab in Wuhan itself, is genetically 96.1 percent the same as SARS-CoV-2; Laos's Banal-52 is 96.8 percent," according to The Spectator.

While the discovery of this similar virus began to poke holes in the lab leak theory and began to point to the pandemic as a natural spillover event, numerous emails uncovered by a lawsuit from the so-called White Coat Waste Project revealed more information that once again backed the lab leak theory.

"They comprised an exchange between the American virus-hunting foundation, the EcoHealth Alliance and its funders in the US government. The scientists discussed collecting viruses from bats in eight countries including Burma, Vietnam, Cambodia and Laos between 2016 and 2019. But to avoid the complication of signing up local subcontractors to their grants in those countries, they promised to send the samples to a laboratory they already funded. And where was this lab? Wuhan," wrote The Spectator.

The samples that were transported to Wuhan were handed only by scientists.

Gilles Demaneuf, a New Zealand-based data scientist, says the natural spillover theory has "no explanation for why this would result in an outbreak in Wuhan of all places, and nowhere else.”

Also in September, Drastic published leaked documents revealing how SARS-CoV-2 possessed a furin cleavage site, a key segment of genetic text that separates the pandemic-causing virus from that found recently in Laos.

Dr. Peter Daszak, head of the EcoHealth Alliance, described plans to work with scientists in Wuhan to artificially insert novel, rare cleavage sites into novel SARS-like coronaviruses collected in the field, so that scientists could better understand the biological function of cleavage sites.

"His 2018 request for $14.2 million from the Pentagon to do this was turned down amid uneasiness that it was too risky; but the very fact that he was proposing it was alarming," wrote The Spectator.

The outlet noted that funding for the Wuhan In statute of Virology primarily comes from China, not America, so the denial of this funding wouldn't necessarily create an impassible roadblock for this kind of research.

"But even finding relevant viruses in Laos still won't answer the question of how they got loose in Wuhan. And with the continuing failure to find any evidence of infected animals for sale in Chinese markets, the astonishing truth remains this: the outbreak happened in a city with the world's largest research program on bat-borne coronaviruses, whose scientists had gone to at least two places where these SARS-CoV-2-like viruses live, and brought them back to Wuhan — and to nowhere else," The Spectator concluded.