"The cops are not showing restraint on a nightly basis. I'm not down there tonight, but I've watched them brutalize folks on a regular basis who are causing no harm and pose no threat. Be clear: this is a police riot," now jobless Eric Shamow tweeted in 2020. 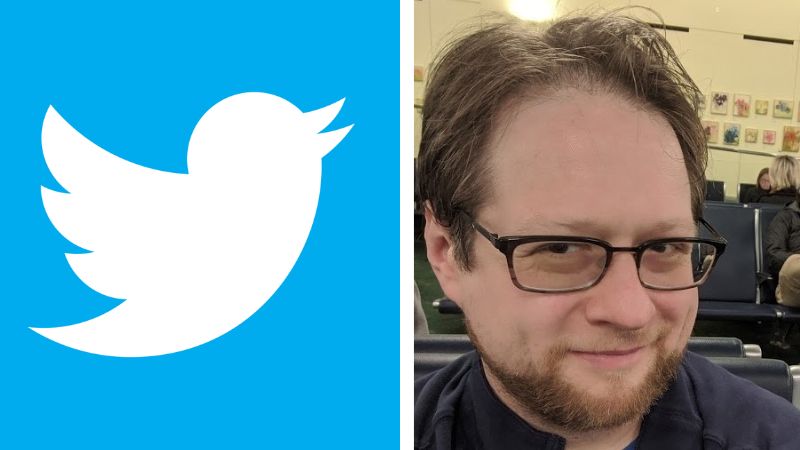 The Post Millennial Editor-at-Large Andy Ngo tweeted, "One of the armed participants of the 2020 BLM-Antifa riots in #Portland was let go in the #TwitterLayoffs. Ex-SRE manager Eric Shamow was at the riots & used Twitter to spread fake conspiracy theory peddled by @JoAnnPDX that police were the ones behind rioting."

As The Post Millennial reported in 2020, Jo Ann Hardesty accused the police of sending in "saboteurs" amid the riots to exacerbate the conflict between cops and Antifa as Portland was at the epicenter of the 2020 BLM riots. Portland saw over 100 nights of violent protests and riots that summer, where much of the aggression was pointed at law enforcement officers. Buildings were torched, projectiles thrown, and windows broken.

Now former Twitter employee Shamow used his platform to advance Hardesty's claim. While Shamow's profile is now private, in screengrabs Ngo preserved his comments from 2020, some of which read, "The cops are not showing restraint on a nightly basis. I'm not down there tonight, but I've watched them brutalize folks on a regular basis who are causing no harm and pose no threat. Be clear: this is a police riot."

"We carry shields because you brutalize civilians and commit war crimes on our streets. @tedwheeler: resign, and take your PPB trash out with you," he also tweeted.

After getting fired he tweeted, "Locked out of Gmail and Slack, so while I don't have a letter in hand, I'm going with, 'that's all folks.' This job had the greatest density of quality humans, and world class engineers, I've ever seen. I'll be forever grateful for all of them."

The BLM riots of 2020 caused upwards of 30 deaths, countless injuries, and over 1 billion dollars in damage. Portland saw a historic increase in violent crime after 2020.
ADVERTISEMENT
ADVERTISEMENT
twitter shamow