"This election will determine if Portland moves towards a more humane, anti-racist future, or if we will slide back into Oregon's white supremacist and classist history," Hardesty said. 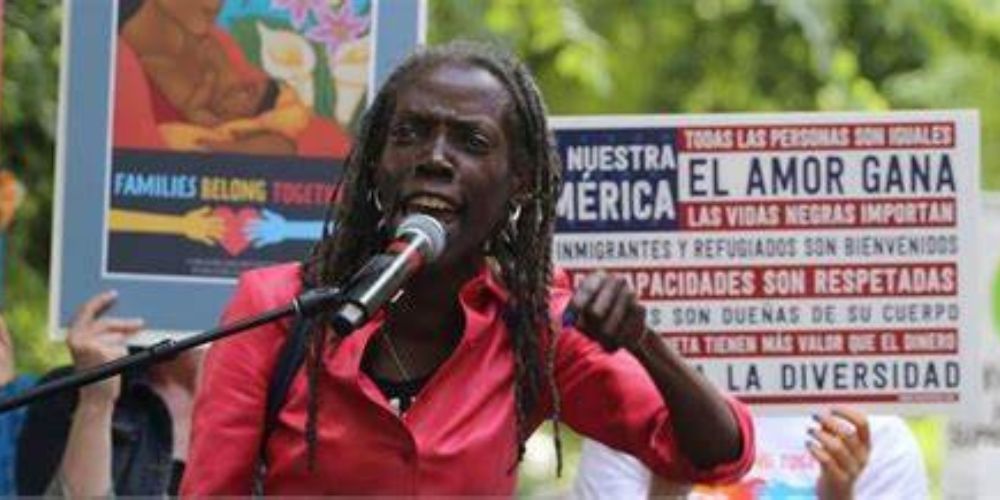 Ari Hoffman Seattle WA
Nov 3, 2022 minute read
ADVERTISEMENT
ADVERTISEMENT
Far-left Portland City Commissioner Jo Ann Hardesty, who is running for reelection, said voting for her Latino opponent is a vote for white supremacy. "This election will determine if Portland moves towards a more humane, anti-racist future, or if we will slide back into Oregon's white supremacist and classist history," Hardesty said of opponent Rene Gonzalez.

Rene Gonzalez, Hardesty's Latino opponent responded, "Be better Jo Ann. I am the proud son of a Mexican migrant worker, married to a Latina woman, raising 3 biracial children. Working towards a city that doesn't judge people or candidates based on their race. This election is about restoring livability & safety for all races."

Hardesty wrote in a tweet on Monday, "We are a week away from Election Day. If voting doesn't matter, then it won't do any harm to turn your ballot in. If voting *does* matter, it will change the course of our lives. You know who never misses an election? Older, wealthy voters. People with moneyed interests."

She continued in the thread, "Coincidentally, wealthy white people are the least negatively impacted by policies passed in local government. They will be the last to feel a 14.6% rent increase, the last to experience climate change, the least likely to have loved ones' lives taken by unaccountable police."

"This election will determine if Portland moves towards a more humane, anti-racist future, or if we will slide back into Oregon's white supremacist and classist history," Hardest added. "Talk to your neighbors, organize your community. Every single vote matters."

Hardesty concluded the thread by saying, "People tend to pay less attention in local elections, but local elections have countless impacts on our day to day lives. Wealthy power brokers understand this. Do you? Have your ballots in or postmarked by November 8th."

A recent poll commissioned by The Oregonian and OregonLive showed that 49 percent of likely voters said they’d vote for Gonzalez, a lawyer, and technology business owner, compared to 22 percent for Hardesty, an anti-police, pro-Antifa, one-term incumbent. 29 percent said they were undecided.

Hardesty's tweet equating her Latino opponent with "white supremacy" was the latest speedbump in her floundering campaign.

Last month, the radical commissioner was called out at a meeting of the Portland City Council for stolen valor by a man identifying as a veteran who claimed he had made a FOIA request for Hardesty’s military service record and discovered that the anti-police council member lied about her service. Hardesty responded to the claim by storming out of the meeting.

After the Post Millennial’s editor-at-large Andy Ngo shared a video of the incident on social media, Hardesty demanded Gonzalez "denounce" Ngo, who she called a "right wing extremist," for his coverage of her, before calling Gonzalez "the darling of the far right.”

Ngo has been a frequent critic of Hardesty, showcasing her failed policies and radical affiliations, as well as her personal and financial troubles.