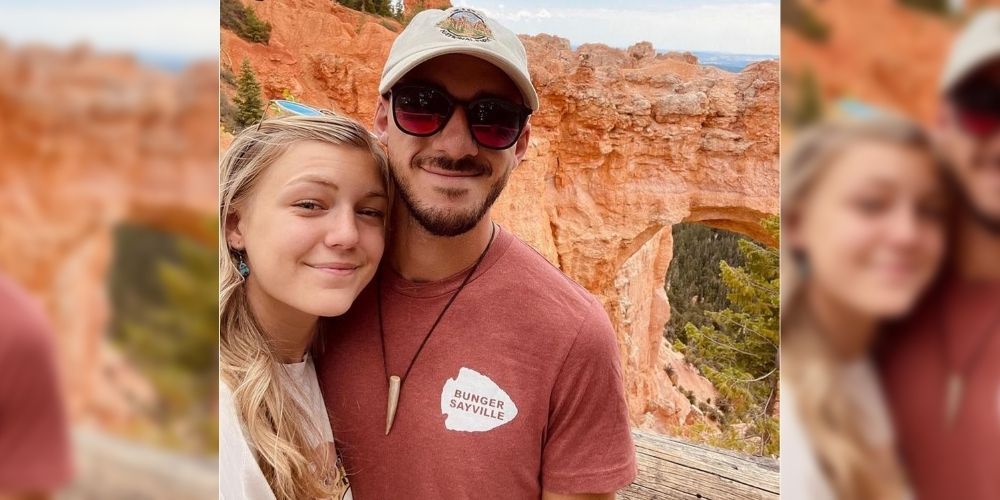 Authorities believe they have found the body of murder suspect Brian Laundrie at a Florida park, and are now awaiting DNA results to confirm so. This news comes as Laundrie's family led the FBI to Myakkahatchee Creek Environmental Park in North Port, Florida. Their son frequented the particular location, and pieces of his clothing were quickly discovered before K-9 units found human remains.

The discovery of Laundrie's body would mark the end of a viral tragedy, that started with the disappearance of 22-year-old Gabby Petito. A recent autopsy recently confirmed Gabby Petito died of strangulation. According to the New York Post, Teton County Coroner Brent Blue revealed that the 22-year-old was strangled to death but could not pinpoint exactly when she died. The body of Petito was reportedly exposed to the elements and wildlife of the Bridger-Teton National Forest for three to four weeks.

Following Petito's disappearance, the FBI raided Laundrie's Florida home and quickly discovered the male suspect to be missing. Authorities announced that they had a search warrant in their possession before proceeding, and took Brian's parents, Chis and Roberta Laundrie, from the North Port Florida residence, putting them in a van while they executed the rest of the search warrant.

Brian Laundrie himself has, according to his family, not had any contact with them. Nonetheless, Laundrie's family is now seemingly led the authorities directly to his body.