At a Bitcoin 2021 event Friday, Laura Loomer called out panelist and Twitter CEO Jack Dorsey for censorship on his platform. 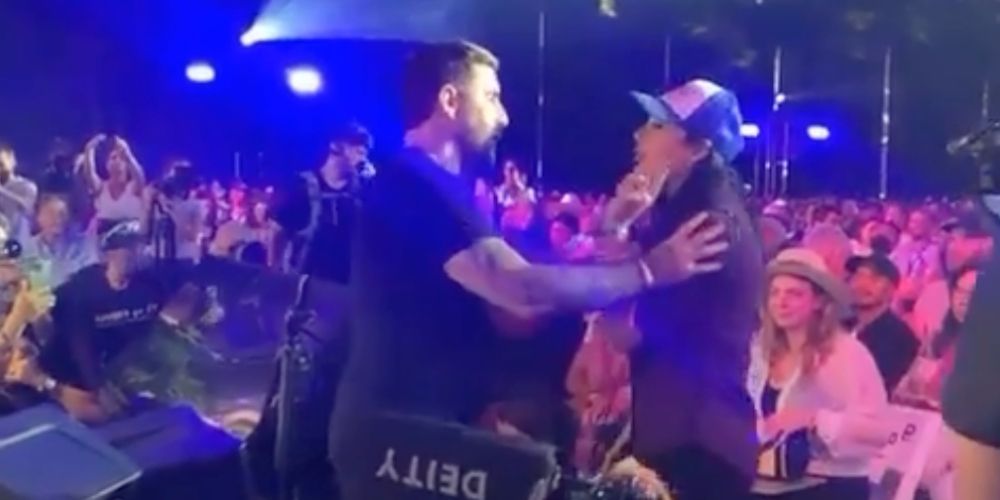 At a Bitcoin 2021 event Friday, Laura Loomer called out panelist and Twitter CEO Jack Dorsey for censorship on his platform.

"Censorship is a human rights violation. You are censoring people. You are interfering in elections…" Loomer said, while a security guard tried to get her to prevent her from getting closer.

Loomer was banned from Twitter back in 2018 for a tweet calling out Representative Ilhan Omar for being pro-Sharia law, despite her photo being used in a post to celebrate "women, LGBTQ, and minorities."

Later the same month, Loomer handcuffed herself to Twitter’s New York City headquarters in protest of her ban.

"It's almost as if Twitter hates Jews and conservatives," Loomer said during her protest. "When is [Twitter CEO] Jack Dorsey going to stop censoring conservatives? When am I going to get my Twitter back? I'll be here as long as it takes."