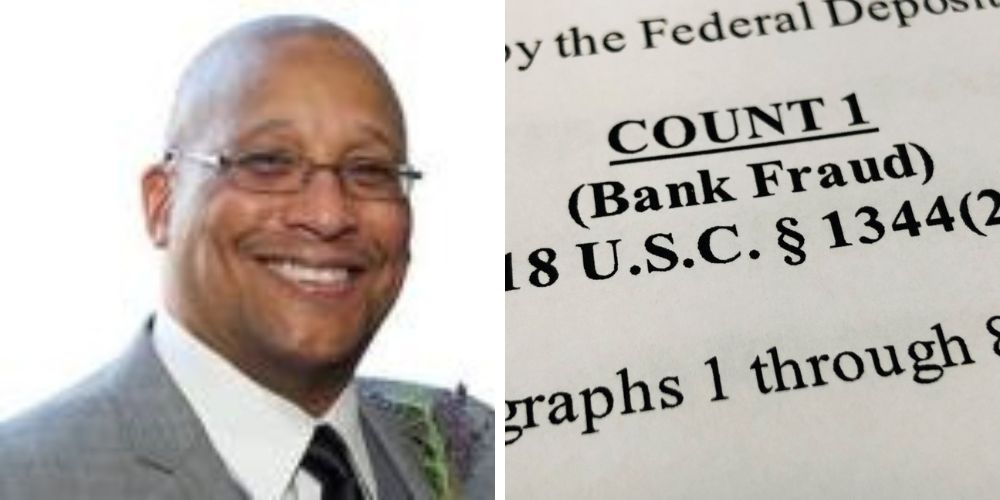 According to court documents, Theodore Johnson of Beaverton, founder of the Ten Penny International Housing Foundation, who has also served as the organization’s president, executive director, board chairman, and CEO, was charged with bank fraud after receiving $273,165 in Paycheck Protection Program funds for the nonprofit that provides food, rental assistance, utility aid, and services to BIPOC families and small businesses.

Johnson applied for a PPP loan in the amount of $143,065 in March of 2021 and on the application, Johnson falsely claimed Ten Penny employed 16 workers and the company’s average monthly payroll was roughly $57,000, according to federal prosecutors.

Additionally, prosecutors allege Johnson submitted bogus 2019 tax forms including using a counterfeit IRS stamp indicating the document had been submitted to the IRS to help corroborate the fraudulent claims.

According to KGW8, the actual 2019 IRS 990-EZ form reported Ten Penny had only six employees.

Johnson followed that up in May 2021 by applying for a second PPP loan for 130,100 and again Johnson again falsely claimed Ten Penny employed 16 workers, according to prosecutors.

Ten Penny received a total of $273,165 in PPP funds, according to the outlet, however, it is unclear how the funds were used.