In many cases, these loans were forgiven in full. 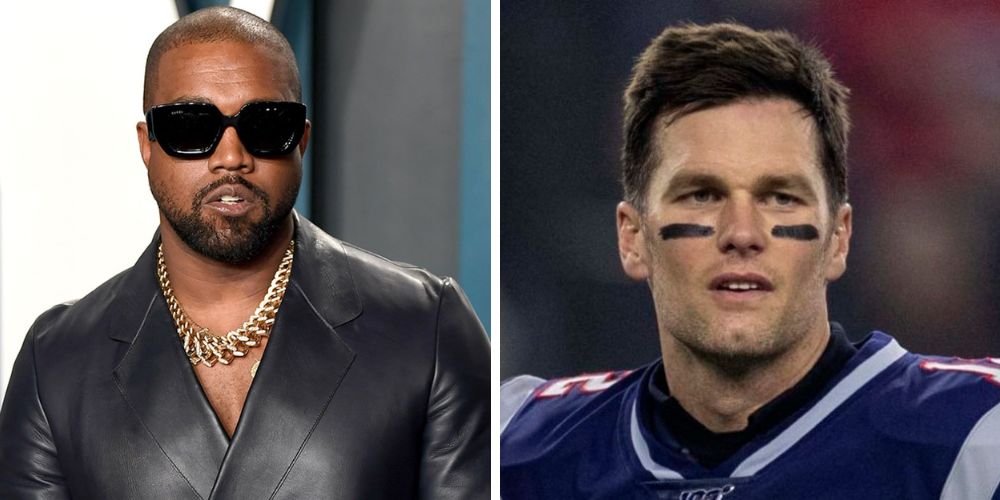 Big-name celebrities like Kanye West and Khloe Kardashian have been revealed to have been approved for and received Payment Protection Program (PPP) loans, which were set aside for the hardest hit businesses during the height of the Covid-19 pandemic, and had these loans forgiven in many cases.

According to the Daily Mail, in all but two of the cases they investigated the loans had been forgiven, despite the celebrity behind the brand being millionaires and billionaires.

The program was set up by the government in the early days of the pandemic, with the loan funds being used to cover expenses associated with keeping employees and keeping businesses open during the economic downturn associated with lockdowns and curfews. The program cost taxpayers $953 billion, with the University of Texas estimating that around 15 percent of loan claims, around $76 billion, were fraudulent.

ProPublica, which has been tracking the status of all PPP loans in the US, lists this loan status as "not disclosed."

According to the Daily Mail, Yeezy’s line of sneakers with Adidas saw an increase in profits between 2020 and 2021, going from $1.3 billion to $1.7 billion, respectively.

West, who has an estimated net worth of around $2 billion, also saw his subsidiary, Yeezy Schloss LLC, take out two loans worth $15,625 each, which according to ProPublica, have both been forgiven.

Forgiveness of the loan, including the one percent interest, is based on a calculation of the number of employees maintained through the pandemic and what hours and wages were compared to before the pandemic.

West’s former sister-in-law Khloe Kardashian also received a PPP loan for one of her brands, Good American LLC, worth $1,245,405, which was used mostly for the payroll of 57 employees.

That loan was forgiven in full.

The Kardashian has a reported net worth of $60 million, with the demin brand being worth $12.7 million.

Both loans were forgiven.

NFL legend Tom Brady’s company TB12, a wellness company based on the Tom Brady diet, received $960,855 to keep 80 jobs. The loan was forgiven in full.

EDI Associates, a restaurant business in which Pelosi has an 8.1 percent share, took out a $711,708 loan for its location based in San Rafael, with the money being used to maintain 52 employees.

According to the Daily Mail, Biden signed a bill earlier this month that would allow the Justice Department to have more time to investigate and prosecute those who fraudulent collected these PPP loans.