"The Biden-Harris administration has made delivering equitable relief to hard-hit small businesses a top priority," the Biden administration said in a statement. 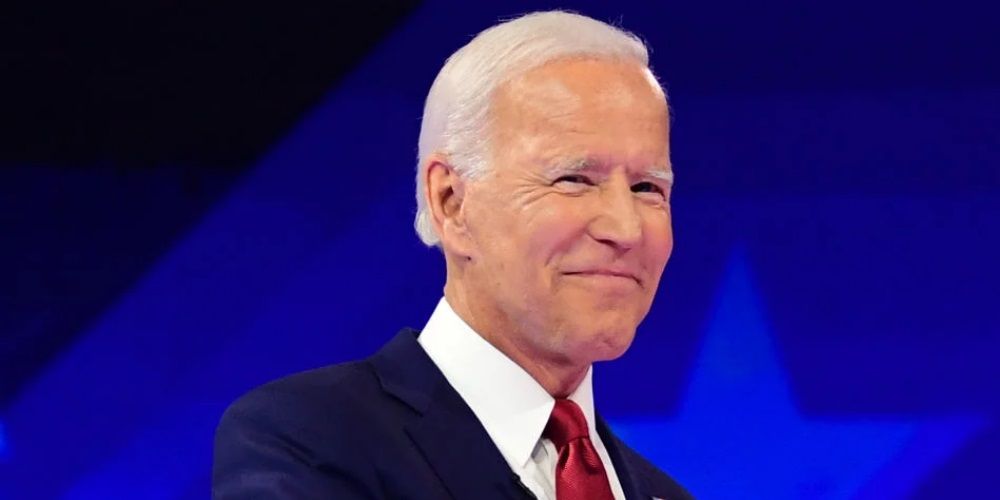 The Biden administration announced changes to the Paycheck Protection Program (PPP) on Monday to make it easier for felons and non-citizens to receive PPP loans, Daily Wire reports.

"The Biden-Harris administration has made delivering equitable relief to hard-hit small businesses a top priority," the Biden administration said in a statement.

As part of this new program, the Biden administration is supporting bipartisan legislation known as the PPP Second Chance Act, which would lift the prohibition on giving PPP loans to small businesses in which felons who have been convicted in the past year own a stake of 20 percent or higher.

The administration will also expand PPP loans to non-citizens who are living in the United States legally. While such lawful residents are already permitted to receive PPP loans, "a lack of guidance from the SBA [Small Business Association] has created inconsistency in access" for them. "The SBA will address this unfair inconsistency by issuing clear guidance in the coming days," according to the administration.

Under current PPP rules, businesses in which Americans who are delinquent on federal loans, including student loans, own a 20 percent or higher stake are ineligible for such loans. The Biden administration also seeks to lift the student loan delinquency restriction for those applying for PPP, but not for other loan delinquencies.