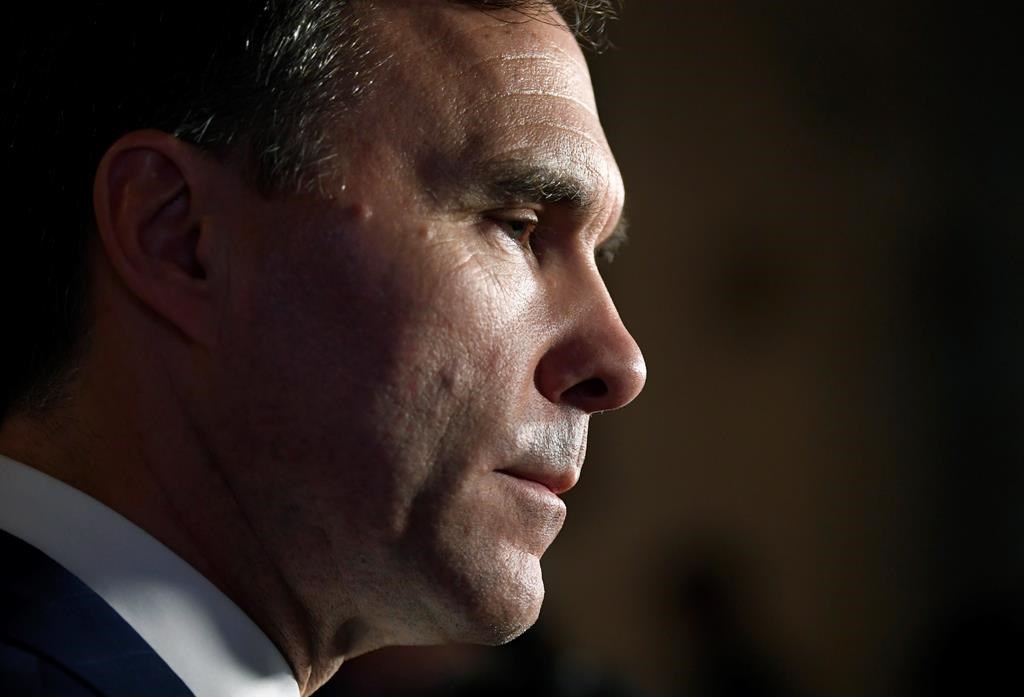 Opposition leaders decried the Liberal budget today upon leaving the House of Commons.

The pre-election budget, which includes $22.8 billion in new spending intends on “calming Canadians” about the economy.

The Conservative Party have attempted to delay the budget due to the Liberal’s ending the SNC-Lavalin Justice Committee investigation.

Conservative MP Michael Chong criticized Morneau’s appearance before the media shortly after the budget was tabled and claimed that it was not in accordance with parliamentary code.

They have shut down the only public investigation into the SNC-Lavalin scandal, a scandal which touches upon the Finance Minister himself… Conservatives will not sit idly by while the Liberals destroy the integrity of our justice system,” said CPC leader Andrew Scheer before the entire Conservative block stood up and stormed out of the house.

“Investing in the middle class begun on our first day in office and it is what we’ve been doing ever since,” said Bill Morneau in the house.

Speaking before the media, CPC leader Andrew Scheer claimed that Trudeau is covering up the scandal under $41 billion in new spending.

“This is the most expensive coverup in the history of coverups,” said Scheer.

These desperate attempts at a coverup are themselves a part of corruption… Canadians expect accountability in parliament,” said Scheer.

“Do you know what I’m hearing from Canadians. Canadians are telling me that they want Jody Wilson-Raybould to speak.”

“This budget has no legitimacy and we could not legitimize it by remaining in the chamber,” claimed Scheer referencing the fact that the conservatives walked out on the budget meeting in the House.

“This budget does nothing to implement true universal medicare coverage for all Canadians,” said NDP Leader Jagmeet Singh.

Jagmeet Singh claims that pension reforms were inadequate and that the Liberals were doing too much for “corporations”.

“There’s nothing to address offshore tax havens. This is a budget that’s giving crumbs to Canadians,” said Singh.

When asked about the Conservative reaction in the house to the Libral budget, Jagmeet Singh said, “I don’t think this is the way to raise concerns about the government.”

“They’re putting that on the deficit and the debt, it’s irresponsible… They are increasing the debt, the interest rate will go up, it is irresponsible and they are only doing it for themselves,” said People’s Party of Canada Leader Maxime Bernier

Green Party Leader Elizabeth May called it an “election budget” but was pleased with a few things included.

“Were looking at a budget that requires 35 changes in law before you can do any of these things,” said May. “This is a big present in green wrapping paper.

“There’s a growing sense of uncertainty taking root around the world, and Canada is not immune to those worries,”  said Finance Minister Bill Morneau.

Measures in the budget include an $8.1 billion investment in indigenous spending, $35 million to create a Canadian Drug Agency to improve pharmaceutical access and cost and $1.7 billion earmarked for skills training programs.

The budget also predicts a $20 billion deficit for next year, which is predicted to fall to $10 billion by 2024.