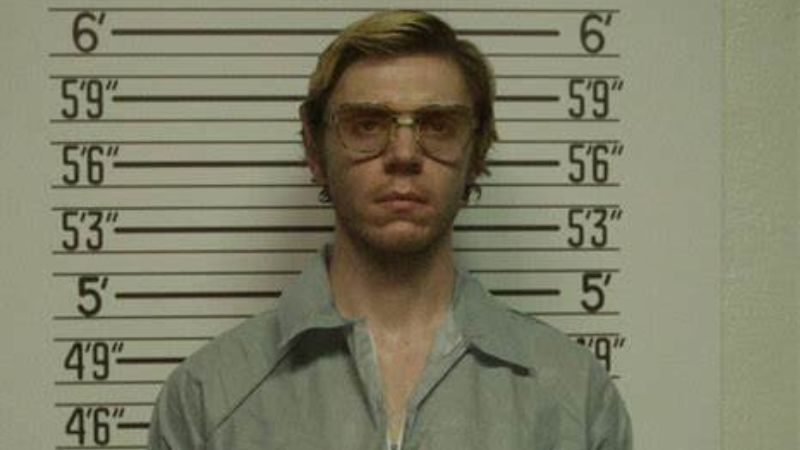 The series portrays serial killer and cannibal Jeffrey Dahmer with the central character played by Evan Peters. Dahmer was active between 1978 and 1991 and killed a total of 17 people.

The backlash got going when a TikTok user, LiztheLezbo, posted a video of her watching television, meditating on "why the f**k Netflix made the decision to tag the Jeffrey Dahmer documentary LGBTQ? Like I know its technically true but this is not the representation we're looking for."

The series is not a documentary but rather a limited series scripted show produced by Ryan Murphy, the man behind "American Horror Story."

One user wrote, "If I need to stay in my lane absolutely tell me but anyone else think it's pretty gross of @netflix to list Dahmer under #LGBTQ, especially when the True Crime tag would have worked?"

Another user said what Netflix did was a hate crime.

User Kathryn Crowley said that she was mad on behalf of lesbians.

According to Pink News, the show does not blame Dahmer for his crimes but rather "the systemic racism and institutional failures of the police that allowed Dahmer to continue his killing spree."