Lia Thomas, the trans swimmer competing on the Penn University women's swim team, has won two more races on Saturday in a meet versus the team from Harvard. 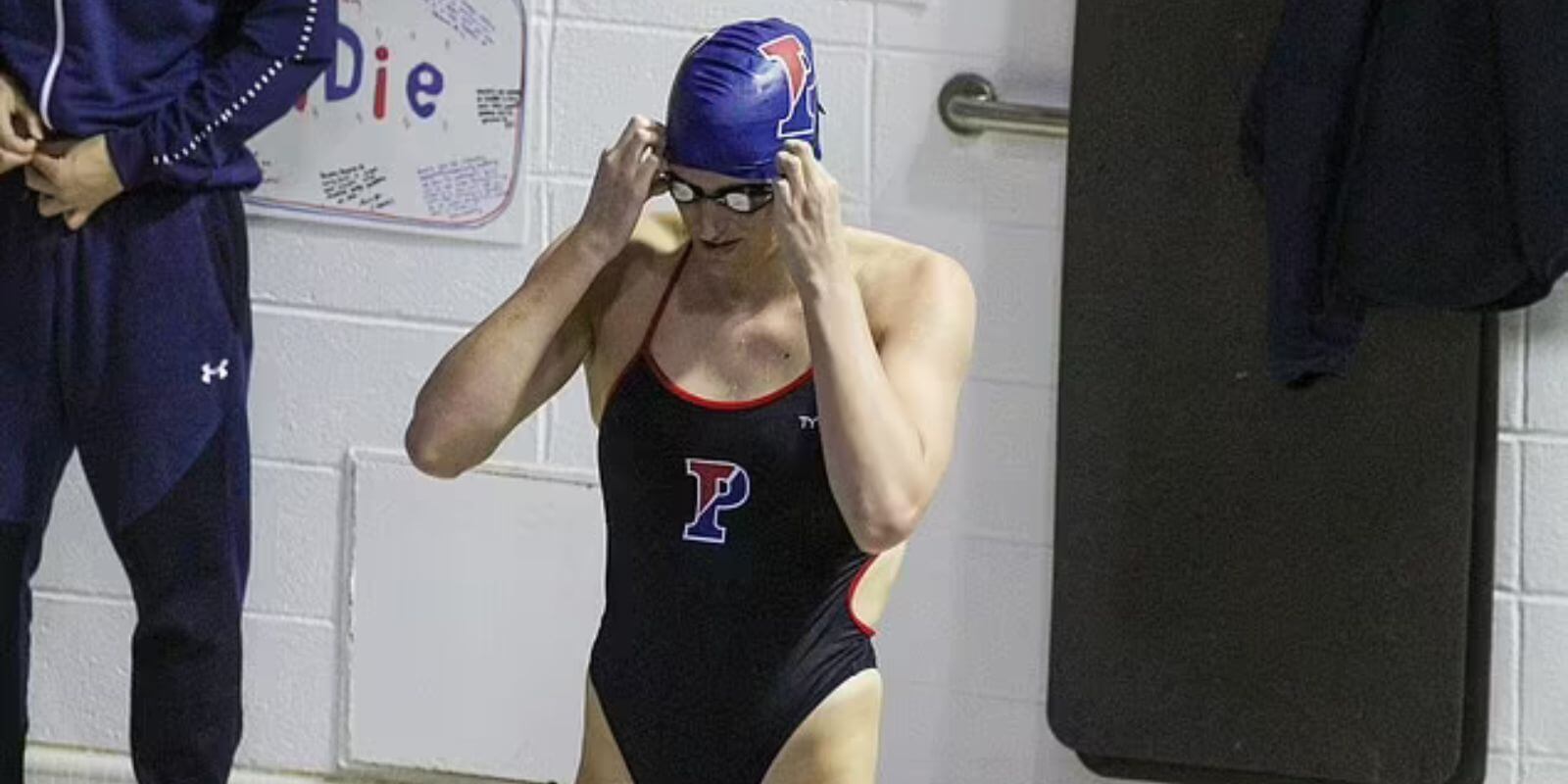 Lia Thomas, the trans swimmer competing on the University of Pennsylvania women's swim team, has won two more races on Saturday in a meet versus Harvard.

Thomas picked up the two wins during the women's 100 and 200 meter freestyle races, easily beating the female competition in both cases.

According to the New York Post, "Thomas, who previously swam for UPenn’s men’s team for three years before transitioning, made a name for herself breaking school and national records this year, prompting the NCAA to review its guidelines for transgender athletes."

USA Swimming has also announced that it is planning to update its policies in the wake of athletes like Thomas completely dominating the sport.

Thomas did recently lose a race, but the winner was Iszac Henig, another trans athlete. Also, there exists some speculation that Thomas threw the race on purpose.

Thomas is also currently slated to compete in the women's 200 meter, 500 meter and 1650 meter freestyle events at the NCAA swimming championships this year.

The NCAA itself has passed the buck on the issue, saying that each sport's governing organization must decide for itself on the issue of trans participation in women's sports.