The Liberals appear to have forced a sitting MP to resign largely because she refused to commend Prime Minister Trudeau as a feminist. 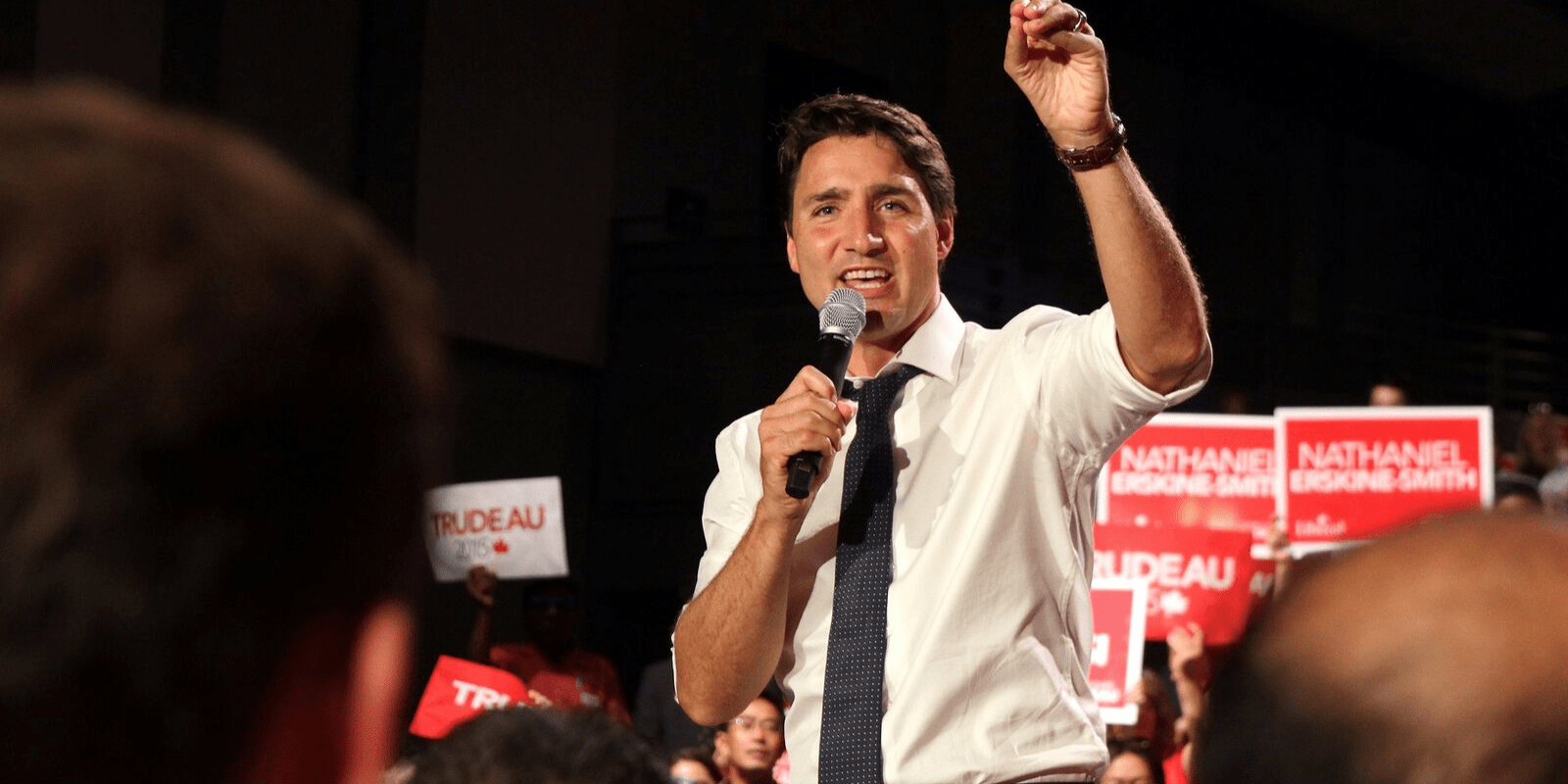 The Liberals appear to have forced a sitting MP to resign largely because she refused to commend Prime Minister Trudeau as a feminist.

The Globe and Mail has reported, Laval area Eva Nassif was forced to resign after refusing to publicly praise the Prime Minister as a feminist following the damning SNC-Lavalin scandal in which two female cabinet members resigned due to their disappointment in the Trudeau government.

“I was punished for failing to hail Justin Trudeau as a great feminist in the wake of SNC-Lavalin when I didn’t post anything,” Ms. Nassif said.

She was also allegedly harassed and bullied by three male Liberal MP’s shortly after the 2015 election.

Nassif had resigned strangely earlier this year, leading her area’s riding president to openly call for answers from Liberal headquarters, where none would come.

At that time, many wondered why Nassif had resigned so suddenly, when she had likely met the requirements to run again in her fairly safe Liberal seat.