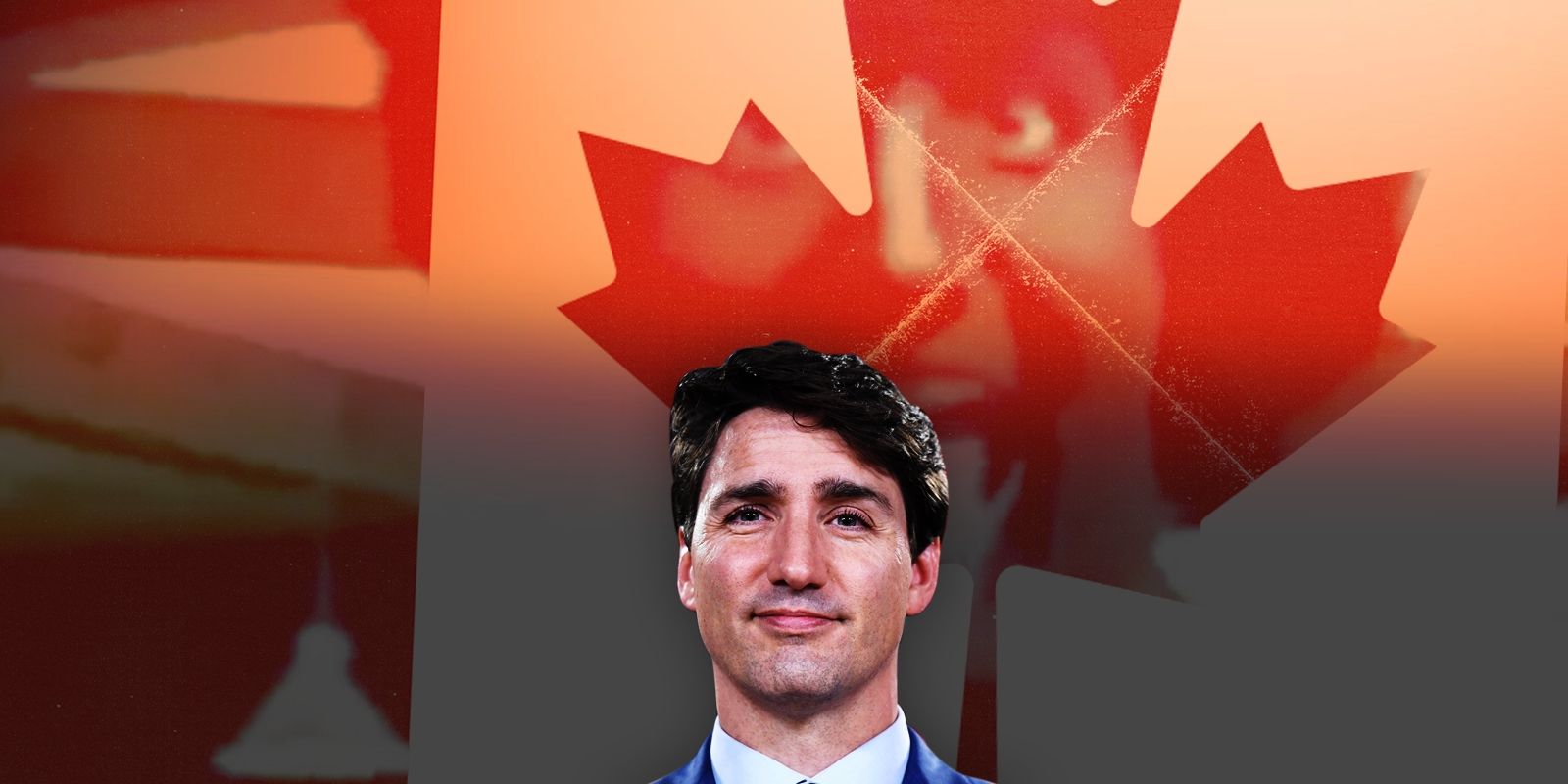 The election is over, Justin Trudeau won the most number of seats, and Canada now has a Prime Minister who cannot remember the number of times he wore blackface throughout his life.

As Liberals nationwide celebrate their ability to snatch victory from the jaws of defeat, pundits have been left to wonder just what Trudeau’s victory in 2019 could mean for citizens, politics and the nation as a whole.

While the long-term implications are hard to predict, one consequence certainly is not.

In a matter of four short years, the Liberals under Trudeau have gone from the promised heroes of progressive values to the gritty practitioners of Realpolitik, with no other goal in mind than winning.

No longer are they concerned with broken promises, such as electoral reform, skyrocketing deficits or lacklustre help for injured veterans on a pension. Nor are they bothered by the federal government’s continued attempts to hold money designated for Indigenous child welfare, or heck, their willingness to campaign off the climate change issue, while putting forward plans that all but fail to meet Paris requirements when it comes to carbon cuts.

This doesn’t even include the gigantic mess that is the SNC-Lavalin affair, and Trudeau’s habit of violating ethics laws and throwing powerful women in his own government under the bus on a regular basis.

Heck, after this, it seems MPs and voters are still somehow all too happy to support a PM who considered blackface only racist after being elected as a member of parliament in 2008. Photos and videos have shown that Trudeau wore blackface more than three times before 2008, with the most recent known instance occurring in 2001.

With seven years of space between the time the Prime Minister was last known to wear blackface and the time he learned blackface was wrong, it is possible that the number of times it was worn stands to be far higher than three.

For the many Liberal MPs who are having difficulty keeping up with the scope of this, It’s wrong to wear blackface in 2019, just at it was wrong in the year 2001. Typically the cancel culture mob, which so intensely has concentrated into the progressive wings of politics, would have ensured a politician with such a history would have all but failed to ascend and then dominate the heights of politics.

There’s a catch though. To successfully cancel a person, normally their own fans must turn on them. And here’s where Canadian progressives are similar to Republicans in the US. Forced to campaign with a flawed idol and the protector of their views on the international stage, the willingness to cancel these individuals evaporates, principles be damned.

Instead, the boogyman of the other side has been used to ensure dedicated voters continue to push forward, regardless of moral deficiencies.

For Justin Trudeau, and perhaps the Liberal party, that level of voter control is a life-saving relationship worth its weight in gold. For the nation, it potentially sets us up the country to be defined by the actions and moral makeup of Trudeau and his government.

Said simply, there is no getting around the fact that Canada today has a leader who takes Indigenous children and veterans to court, breaks ethics laws, can’t keep simple promises, and can’t even keep count of the number of times he performed an act he himself now considers racist.

Liberal members and parliamentarians voted for that, and unless action is taken from within the party, the country alongside the Liberal movement as a whole, will come to be maligned and defined by it.