Austria has instituted what is now the strictest set of COVID 19 measures in Europe, requiring everybody over 12 who is not vaccinated to stay home except to perform essential tasks. 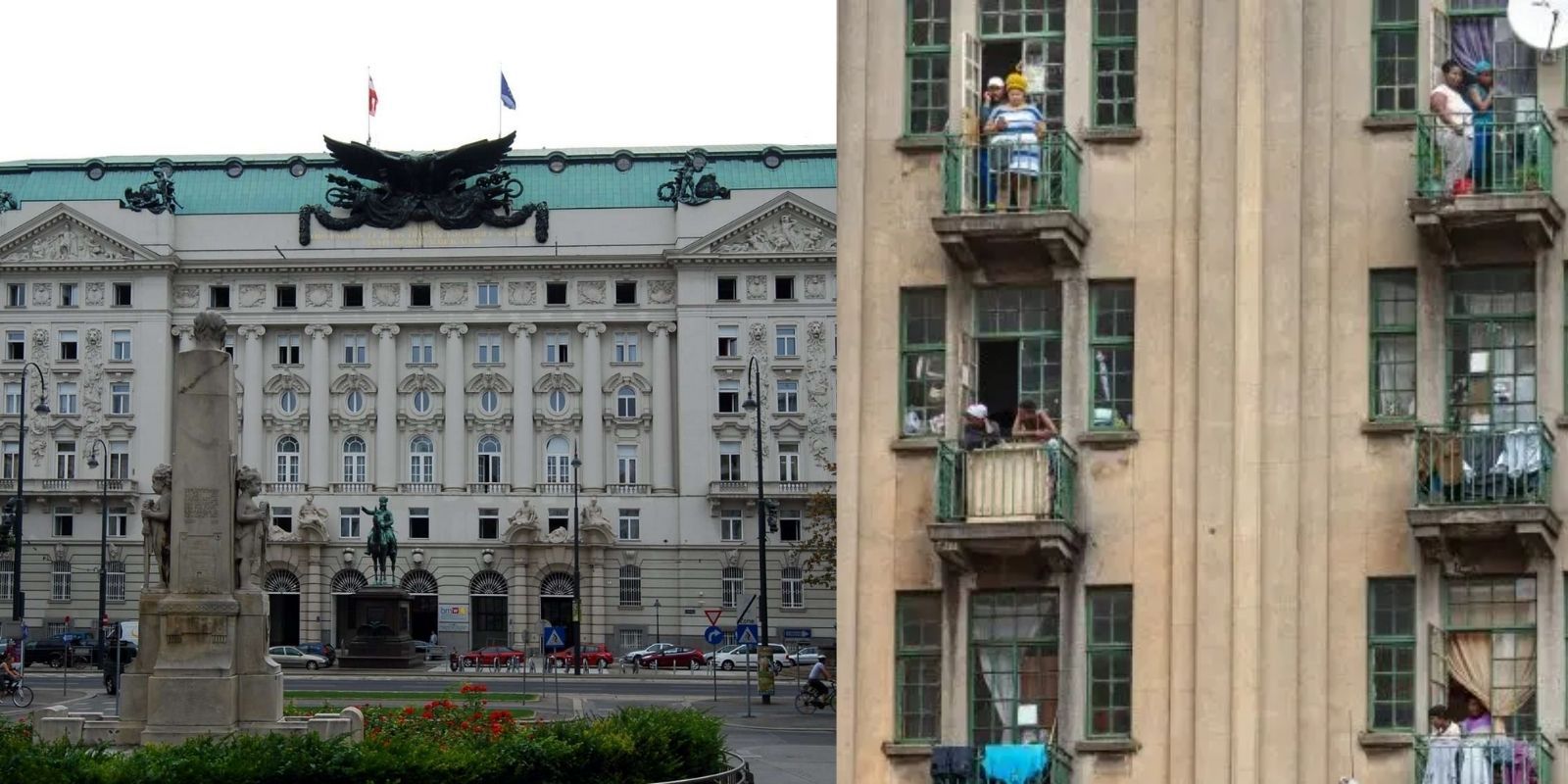 On Sunday, Austria has instituted what is now the strictest set of COVID 19 measures in Europe, requiring everybody over 12 who is not vaccinated to stay home except to perform essential tasks.

Austrian Chancellor Alexander Schallenberg stated during a press release, "Our task as the federal government is to protect the people of Austria. We are fulfilling this responsibility," according to The New York Times.

"My aim is very clearly to get the unvaccinated to get themselves vaccinated and not to lock down the vaccinated. In the long term, the way out of this vicious circle we are in — and it is a vicious circle, we are stumbling from wave to lockdown, and that can’t carry on ad infinitum — is only vaccination."

Many people, however, are not happy about the new rules. On Sunday, thousands of people gathered to protest the new lockdown, demanding the government change its mind.

Australia has a 65 percent vaccination rate, which is the lowest in Europe, and lags significantly behind those of other G20 nations as well.

According to The New York Times, "speaking on Monday, Mr. Schallenberg said that there were no immediate plans to expand restrictions for vaccinated people. That ran counter to a suggestion by his health minister, who said that the government might consider a more generalized lockdown, such as closing bars or restaurants."

Similar measures are being considered for enactment in other parts of Europe, especially in Germany, which has just had general elections. The three parties which are now in the process of forming the next government have all manifested their desire to restrict the activities of the unvaccinated within their country's borders.

There has also been talk of a "vaccine passport" app, which would be used all over Europe in multiple countries to verify vaccine status, and ostensibly refuse access to certain spaces for those who aren't vaccinated.