Nikole Flax was among those IRS agents who claimed that a computer crash erased correspondence that Congress asked for as they sought to uncover an IRS scheme targeting conservative political groups. 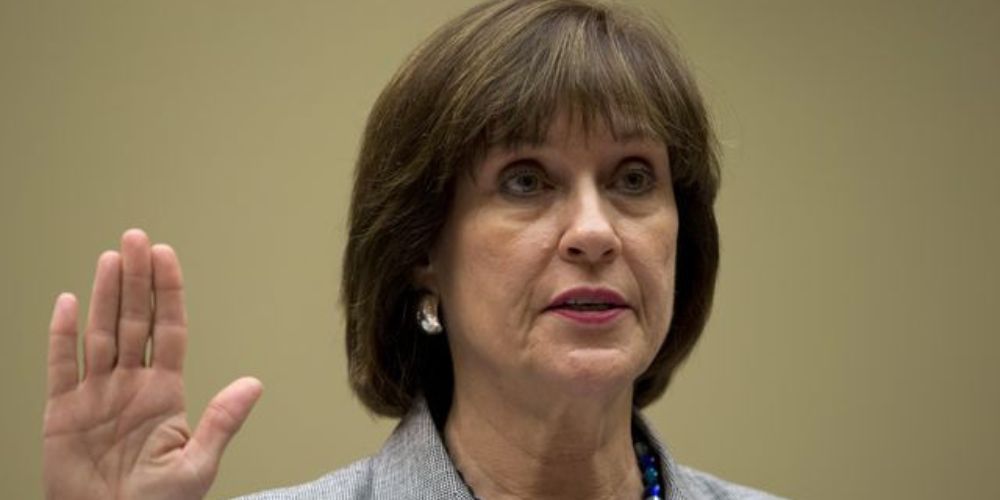 The Internal Revenue Service (IRS) will reportedly be establishing a centralized office in which a majority of the new 87,000 IRS agents will implement new provisions of the tax and spending bill signed by President Joe Biden last week.

The woman who will head the office, Nikole Flax, was among those IRS agents who claimed, along with Lois Lerner, that her computer crashed, erasing correspondence that Congress asked for as they sought to uncover an IRS scheme targeting conservative political groups.

Lerner later admitted that the targeting was wrong, though Congress declined to hold Lerner, or those agents that claimed a computer crash erased documents Congress asked for that could have proved their guilt, in contempt.

In an email message sent on August 19 to all IRS employees, obtained by the Daily Signal, IRS Commissioner Charles Rettig wrote: "This is a historic time for the IRS, and we are working to move quickly to begin work on the Inflation Reduction Act signed into law earlier this week."

"A key part of our efforts will be the creation of a new, centralized office for implementation of all IRS-related provisions. Building off our successes implementing other major legislative bills, the IRA 2022 Transformation & Implementation Office will work across the IRS and oversee our implementation efforts."

This bill, which passed along party lines, provides $79.6 billion to the IRS, which will largely be used to pay for 87,000 new agents through 2031.

Rettig said that Nikole Flax, deputy commissioner in charge of the Large Business & International Division, will head the establishment of the IRS’ centralized office.

"We have a unique, once-in-a-generation opportunity to transform the IRS in a way to help taxpayers and fundamentally improve our tax administration work that is vital to the success of our country," Flax is quoted as saying in Retting’s memo to staff. "This is an exciting opportunity, and we will be moving quickly with our work."

Flax had previously been in hot water, when in 2014 it was revealed that she and six other IRS officials claimed that they had experienced computer crashes that had erased their email correspondence, and made it impossible for the IRS to cooperate with congressional investigations regarding the IRS targeting conservative political groups, according to the Daily Caller.

Flax had worked under Lois Lerner, who was the Washington-based head of the IRS Exempt Organizations division until she resigned in 2013.

In June of 2011, Lerner’s hard drive allegedly crashed, with emails from a six-month backup disk being unable to be retrieved until years later.

Flax, former chief of staff to IRS commissioner Steven Miller, had worked for Lerner in the exempt organizations division, amongst other roles.

Flax had made 31 visits to the White House between July 12, 2010 and May 8, 2013, starting in the early days of the IRS targeting program and ending just days before the scandal broke.

According to Politico, the Justice Department decided not to seek criminal contempt charges against Lerner in 2015.

GOP investigators on both the House Oversight and the Ways and Means committees argued that Lerner had attempted to used her position and liberal political leanings to crack down on conservative political groups, with Lerner reportedly being briefed in June of 2011 that employees are using search terms like "tea party," "patriots," "taxes," "and make America a better place to live" to flag applications.

These search terms changed in 2012, focusing on political positions such as "limiting/expanding government" and "social economic reform/movement," according to Politico.

"That was wrong. That was absolutely incorrect; it was insensitive, and it was inappropriate. That’s not how we go about selecting cases for further review," Lerner said on May 10, 2013.