“The LAFD member responded to receiving the non-compliance letter by dropping his pants and wiping his buttocks with the letter." 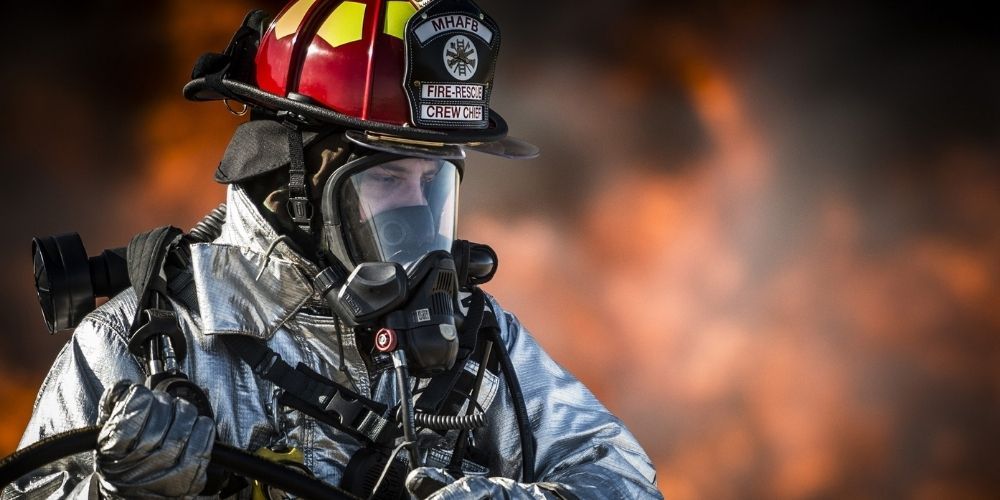 A Los Angeles firefighter is under investigation for allegedly pulling down his pants and wiping his buttocks with a vaccine mandate letter.

According to the Los Angeles Times, “The LAFD member responded to receiving the non-compliance letter by dropping his pants and wiping his buttocks with the letter, leaving fecal matter on the document, before dropping it to the ground, according to the Stentorians of Los Angeles City, a group representing African American firefighters.”

According to the Times, there is a deep resistance in the Fire Department in relation to the new mandate that all workers must be vaccinated.

LAFD spokeswoman Cheryl Getuiza said the alleged incident occurred on November 18. “The department is aware of the seriousness of the allegations and took immediate action upon learning of this incident,” she said.

The firefighter is on paid administrative leave and “will face the consequences of any inappropriate acts.” Getuiza also noted, “no matter how our members react, all city employees must abide by the city ordinance — either file for an exemption, get vaccinated, or face termination."

Harrison Wollman, a spokesman for Mayor Eric Garcetti, declined to comment on the incident. However, he released a statement Wednesday, saying the “mayor’s expectation is that fire department leadership will handle this matter definitively, and make it clear that these appalling actions will not deter enforcement of rules that we’ve put in place to save lives.”