Los Angeles spends up to $837,000 per unit on housing for homeless

According to the report, approximately 14 percent of the units under construction exceeded $700,000 per unit with one project currently estimated to cost $837,000 per unit. 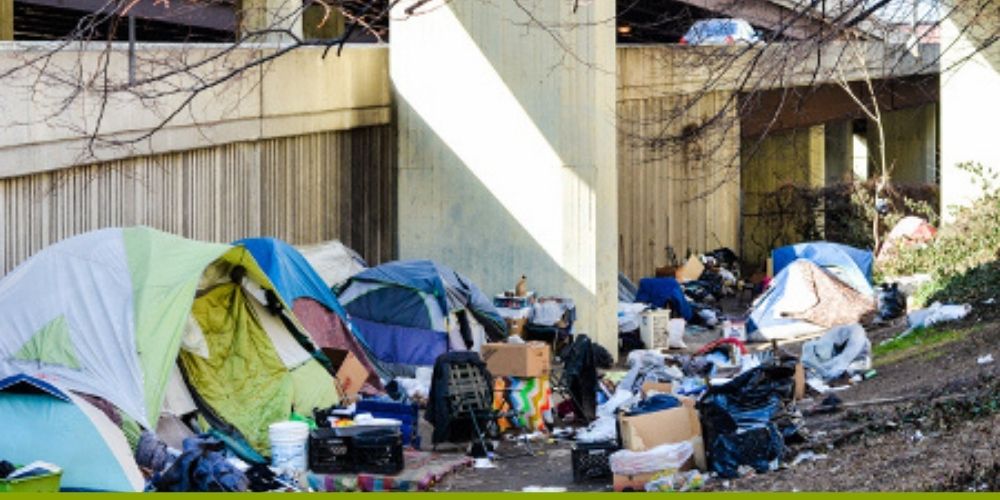 Los Angeles City Controller Ron Alperin released an audit report on the Progress of Proposition HHH, a 2016 measure that authorized spending $1.2 billion shelter the homeless in the city, and the results are disastrous.

Since then the number of homeless living on the streets has increased. According to numbers from early 2020, before the pandemic there were 41,250 homeless people in the city. Due to the pandemic, there have not been new counts taken but most experts agree from the increased numbers of encampments that the number is much higher.

According to the report there were 28,464 homeless individuals in 2016 when Los Angeles passed Proposition HHH, which authorized $1.2 billion to address the problem.

The report stated, "Since Proposition HHH was approved, the homelessness crisis in Los Angeles has grown in magnitude and severity. The most recent point-in-time count—conducted before the pandemic—showed tens of thousands of unsheltered residents and a growing number of daily tragedies due to overdoses and violence."

Los Angeles is building units for housing and has only completed 1,142 units. An additional 4,205 units are under construction. According to the report, "During this review, we found that less than 1,200 units have been produced in five years and estimated costs for several projects exceed $700,000 per unit."

Though a new count is currently underway, experts have estimated the current number of homeless in Los Angeles at approximately 60,000. Extrapolating out spending costs using the current progress as a baseline, at the current average of $600,000 per unit, Los Angeles will need to spend more than $36,000,000,000 to house the people estimated to be on the streets assuming no more show up.

According to the audit, "Even after housing being built through Proposition HHH is completed, it is likely that tens of thousands of people will remain unsheltered."

The audit is now recommending a model which has been proven unsuccessful in states such as Washington of "…acquiring and converting buildings without tenants—like hotels and motels—because of the potential time and cost savings. While older buildings typically require renovations to make them compliant with accessibility and fire safety requirements, they are less likely to approach $600,000 per unit."

The audit concluded that "Even after all HHH-funded housing projects are completed, it is likely that significantly more Angelenos will be experiencing homelessness compared to when the ballot measure was approved. Each day spent without housing or shelter puts those individuals at risk for tragic outcomes.

"While future plans have not been finalized, building tens of thousands of additional units using the same model will likely cost billions of dollars and will take far too long to match the urgency of the ongoing homeless emergency. Going forward, we continue to urge the City to pursue more balanced approaches and find ways to scale up faster and cheaper projects."