The police noted that extensive video footage of the murder was uploaded online to social media, particularly Facebook and Instagram. 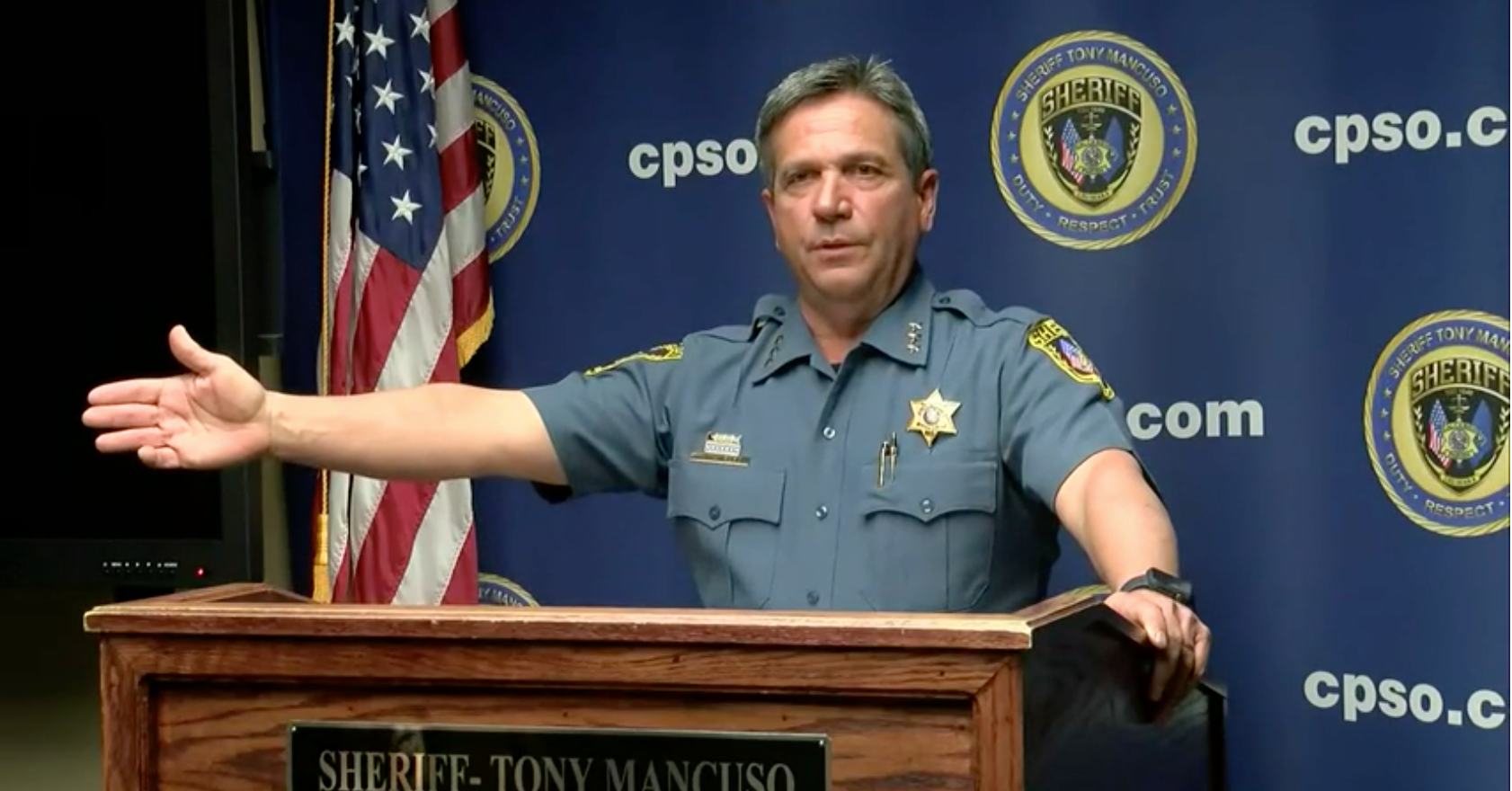 A 15-year-old girl was stabbed to death by a group of four younger girls, all of whom were between the ages of 12-14, at a grocery store in Lake Charles, Louisiana on Saturday, local news reports.

The fight began at 7:30 pm and escalated until the eldest of the girls was stabbed, according to the Calcasieu Parish Sheriff's Office. She was transported to a local hospital where she was pronounced dead.

"In last night's case, they stole knives from the actual store where they were at. It is really heart-breaking when we have to come in and pick up the pieces because so many families are damaged after this," said Sheriff Tony Mancuso at a Sunday night press conference.

The police noted that extensive video footage of the murder was uploaded online to social media, particularly Facebook and Instagram.

"The whole murder was played out on [social media] so, again, there appeared to be no remorse," the Sheriff said. "It was very cold to see 12, 13, 14 and 15-year-olds acting this way and we as a society can’t tolerate it. We cannot let this plague and take over our community."

"We have videos of everything that took place and it's very disturbing."

Sheriff Mancuso also suggested that further charges may be laid as the investigation continues.

"This is the third homicide in six months that we've had that involved juveniles that range from 11 to 16 years old," Mancuso regretted.