Large international companies are turning away from Canada as a result of the anti-pipeline blockades that have crippled the Canadian economy. 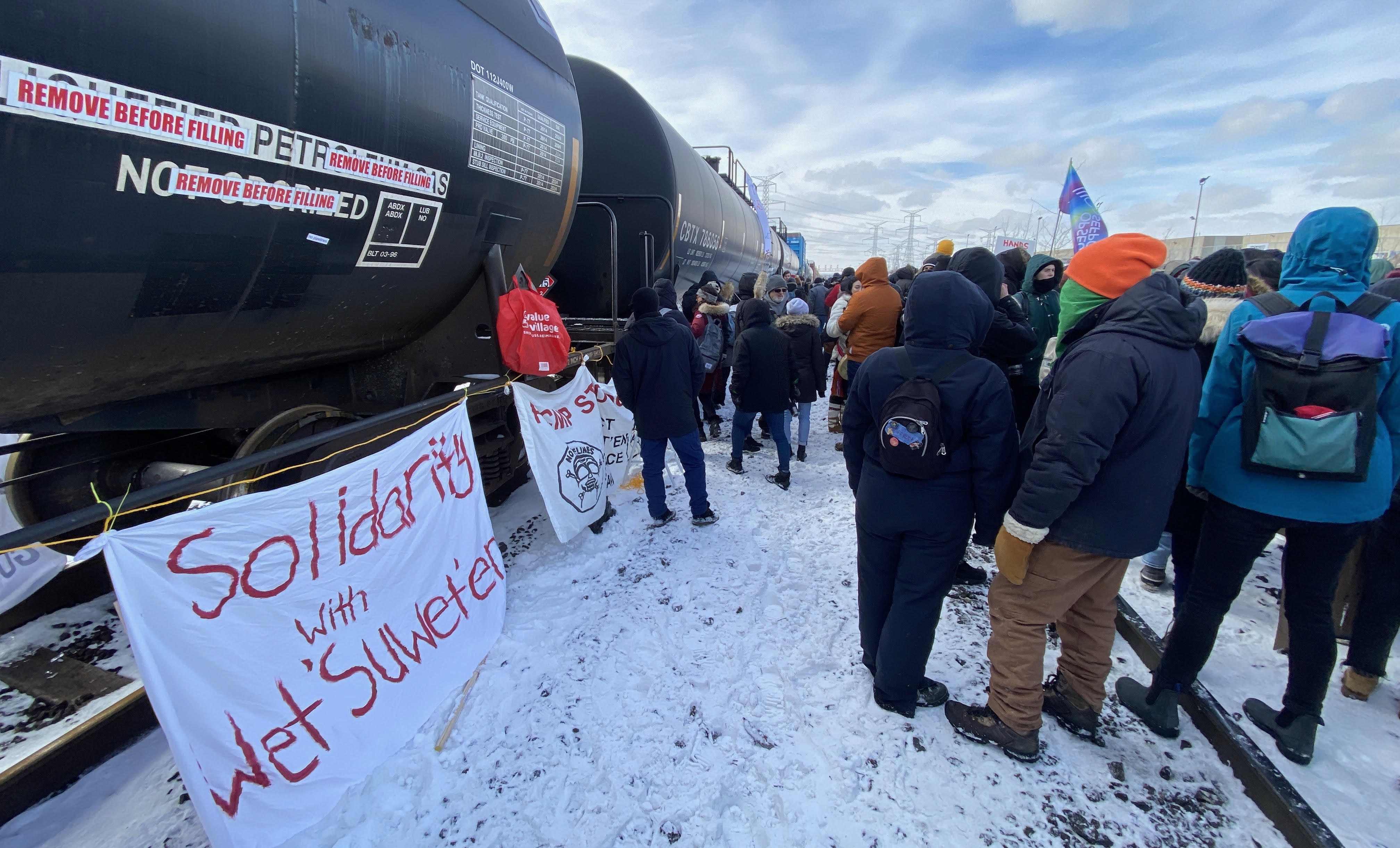 Large international companies are beginning to turn away from Canada as a result of the anti-pipeline blockades that have stopped trains from moving and crippled the Canadian economy.

The most recent large shipping line that relies on Halifax as a transportation hub is now preparing to reroute its cargo away from the city.

CBC reports that “German-headquartered Hapag-Lloyd told its customers in a notice Wednesday on its website that ‘various options to move/divert cargo out of Halifax are being explored.’

“The blockade in Ontario remains in place, and CN’s Eastern Canadian network is more or less shut down,” Hapag-Lloyd told its customers.

Another major shipper, ACL, has already decided to divert its cargo from Halifax to U.S. hubs. ACL president Andy Abbot called the blockade a “ridiculous situation.”

“CN Rail, Halifax and Canada are the losers here. And you can quote me,” Abbot said.