Of the twenty-nine teams that held Pride Night events in 2022, at least twenty "promoted or funded groups that advocate or are directly involved in child gender transitions." 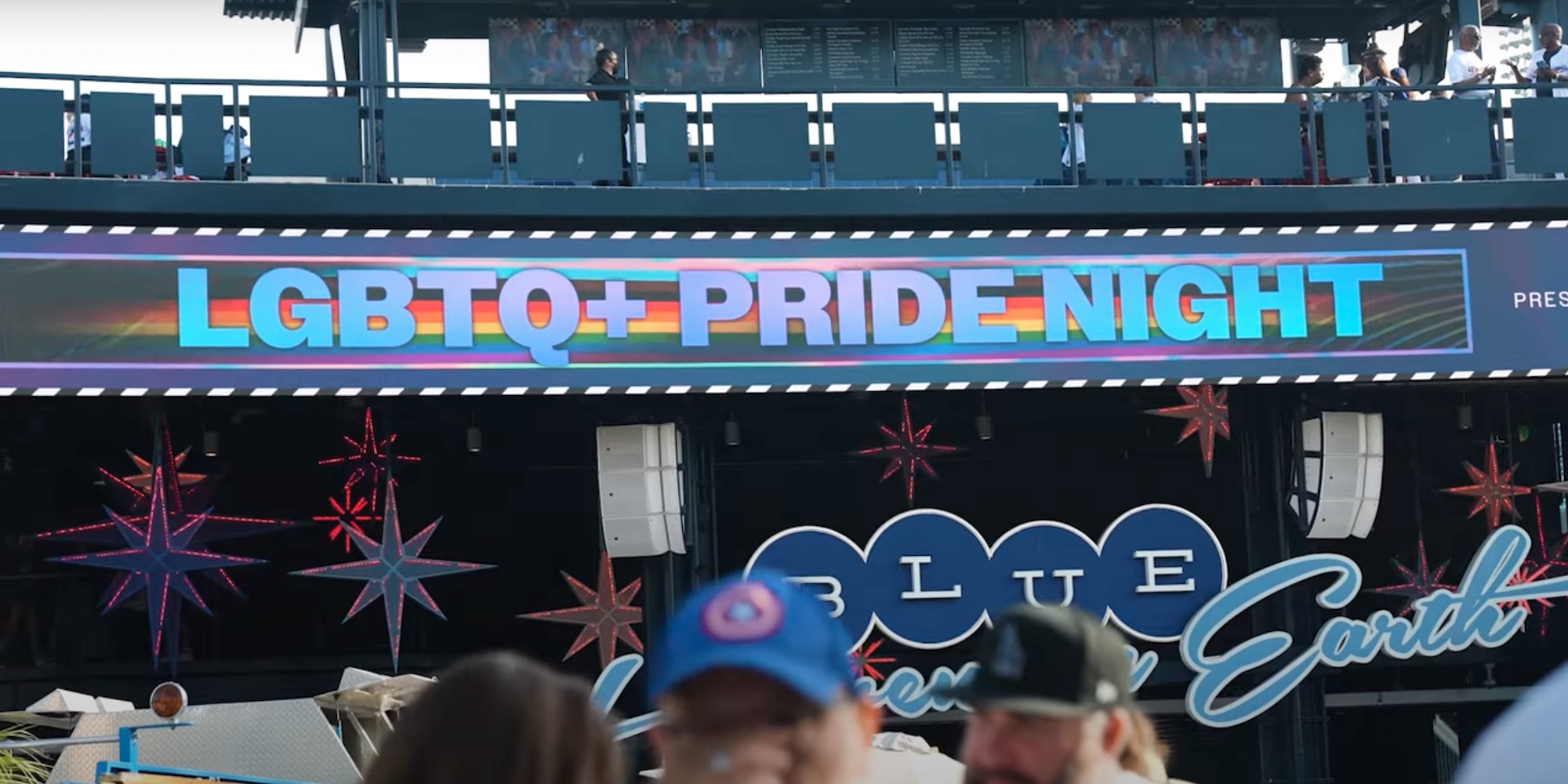 It has since been revealed that many of the organizations involved in these themed events go far beyond fighting for equal rights, with many actively promoting medicalized gender transitions for children.

The MLB's Pride Resource Guide lists a number of organizations that are billed as "social justice groups," however an investigation conducted by the National Review found that many of them advocate for youth gender transitions. Among them are the Ruth Ellis Center, Corktown Health, and the Trans Sistas of Color Project.

According to the National Review, of the twenty-nine teams that held Pride Night events in 2022, at least twenty "promoted or funded groups that advocate or are directly involved in child gender transitions."

The Nationals invited Assistant Secretary for Health Rachel Levine to their Pride Night. Levine, who is transgender, has advocated for medical gender transition of minors.

"I don’t want to limit" the participation of biologically male minors who identify as transgender in female sports, or "even limit their ability to get gender-affirmation treatment in their state," Levine said in July.

There is no indication as to whether the teams in question are aware that they are actively promoting organizations that advocate for or perform gender affirming care on young people, however as Outkick points out, "backlash" from the left is perhaps a driving factor in not wanting to look into the matter.