According to the poll, 55.6 percent of voters say they are less likely to back a candidate that is for the student loan forgiveness. 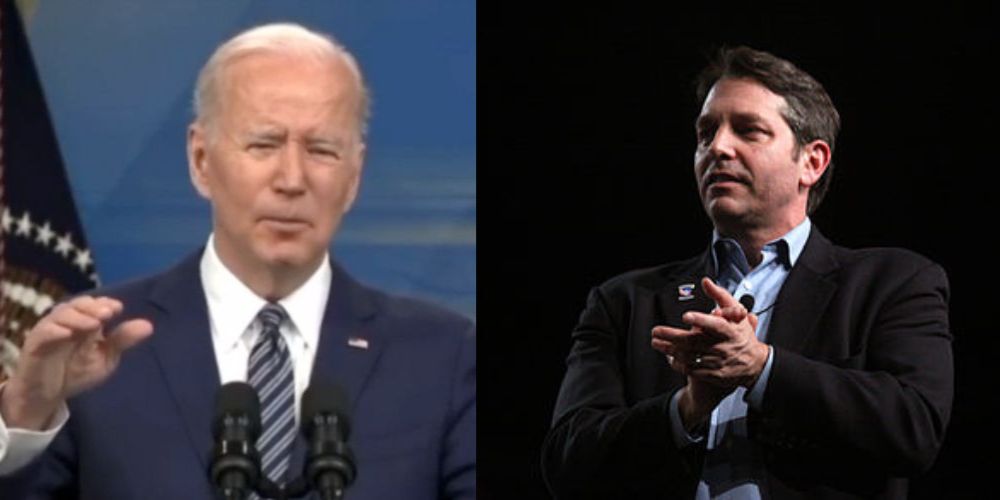 Mark Meckler, President of the Convention of States, said, "We’re seeing this reflected not just in the polling but on the ground as well with grassroots activists we talk to in every state. Voters—particularly those must-win Independents—are appalled by Biden’s plan and will respond at the ballot box. This is looking like the sleeper issue that may have more impact in November than people suspect."

According to the poll, 49 percent of voters say they are much less likely to back a candidate that is for student loan forgiveness.

88.5 percent of Republicans, 64.6 percent of Independents, and 10.5 percent of Democratic voters say they are less likely to vote in favor of a candidate that's for the student loan bailout.

89.4 percent of Democratic, 35.5 percent of Independents, and 11.6 percent of Republicans are more likely to vote in favor of a candidate that's for the student loan bailout.

Biden's plan also extends the payment pause on federal loans until the end of the year and ensures colleges do not face direct financial consequences.
ADVERTISEMENT
ADVERTISEMENT
BidenDebt