According to police, the victim passed by Esco, who lives in the same building, on her way home and he yelled a racial slur at her, which she ignored. 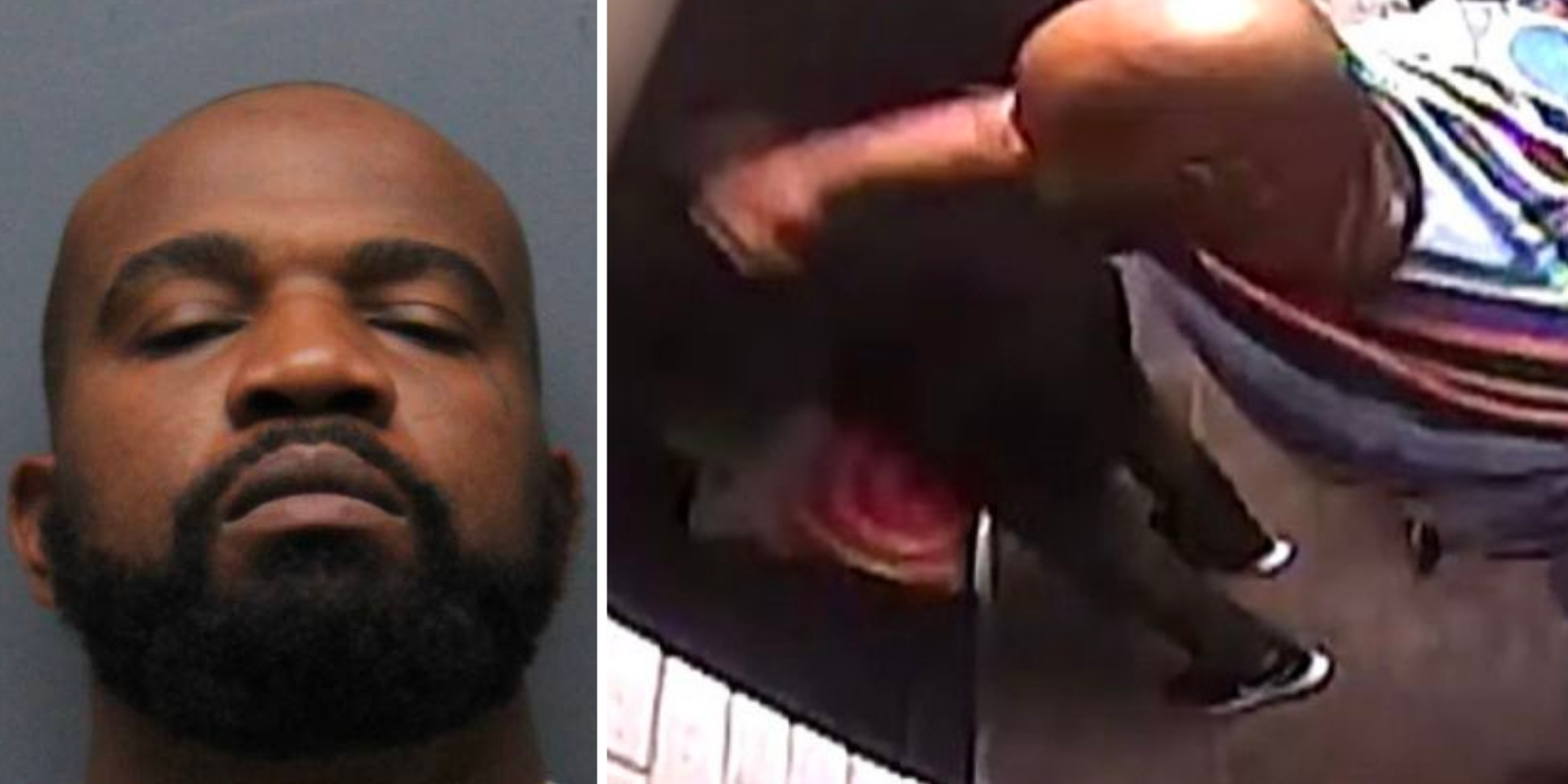 Tammel Esco, a 42-year-old man from Yonkers with an extensive and violent criminal record has been arrested on attempted murder as a hate crime and other charges after being caught-on-camera beating a 67-year-old Asian woman last week.

According to police, officers responded to a 911 call around 6:15 pm on Friday from a witness who saw Esco punching the woman while on top of her. The victim was found by responding officers badly beaten and bloodied in the vestibule of her building with Esco still outside.

According to police, the victim passed by Esco, who lives in the same building, on her way home and he yelled a racial slur at her, which she ignored. After she went to unlock the second door to enter the lobby, the suspect punched her in the head from behind and knocked her to the floor. He then punched her in the head and face over 125 times and foot-stomped on her seven times before spitting on her.

The victim remains hospitalized but is expected to survive after suffering facial bone fractures, brain bleeding and multiple contusions and lacerations.

According to the witness, whose interference may be the reason the victim is still alive, "I started knocking on the door, and when I did that it caught his attention, and that's when he got off of her," said Yvette Crespo. "He went out that door, went to the corner, put his hands up," and roared, she said.

Esco was taken into custody at the scene and remanded to Westchester County Jail pending his next court appearance.

A recent national survey from the group Stop AAPI Hate found that crimes against Asian Americans is up in NY and around the country with more than 10,000 incidents reported in the last two years. In 91.5 percent of the reports race was listed as a reason the incidents occurred.