A 39-year-old man arrested over the weekend in connection with multiple shootings in Alabama told police that he had been targeting white males that had "taken from him." 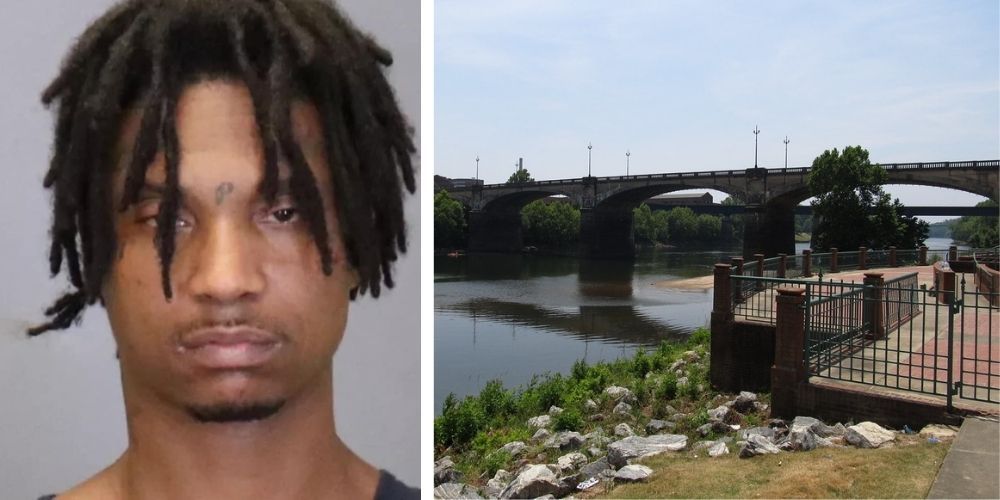 A 39-year-old man arrested over the weekend in connection with multiple shootings in Alabama told police that he had been targeting white males that had "taken from him," a police detective testified.

Police say that over the weekend, Justin Tyran Roberts carried out three shootings in Alabama.

All victims are expected to make a full recovery.

Just after 8pm on Friday, Roberts allegedly shot one victim, who Phenix City police say was a white male with short hair, as the victim was getting out of his car. Roberts fled the scene after the shooting.

Two hours after, Roberts allegedly shot three people in the 1000 block of Broadway in Columbus, striking two white males and a Black female.

Roberts was in Columbus Recorder’s Court on Monday to face charges for only one of these shootings, occurring Saturday, according to the Columbus Ledger-Enquirer.

On Saturday, a man was shot in the back while getting into his parked vehicle. Detective Brandon Lockhart said that Roberts told investigators, "I had to have him."

Lockhart said the victim was shot once, with four additional shots hitting his vehicle, and six casings found at the scene.

Lockhart elaborated on what Roberts told him during an interview at police headquarters during questioning by public defender Robin King.

Roberts had also claimed that said men were "shooting at him in a wooded area with a slingshot," and the wounds had infected his skin, Lockhart testified. Police saw no injuries to prove that, he added.

Two hours after the last shooting Saturday, Police found Roberts sitting on the steps outside 425 Third Ave, according to Lockhart. Roberts was found with a gun stolen on Thursday, a Taurus 9-millimeter pistol.

King requested that Judge Julius Hunter order a mental health evaluation for Roberts, stating that "the officer’s testimony has demonstrated that Mr. Roberts is having delusions and a disconnect from reality," to which Hunter agreed.

Roberts will be held without bond.

According to prosecutor Nicholas Hud, Roberts has numerous prior felony convictions, including an earlier case of having a stolen gun, and of being a convicted felon with a firearm.

A preliminary trial will be held on Tuesday for the incidents occurring on Friday.

"Uptown is safe. These recent shooting incidents that occurred in the last 24 hours have been isolated incidents," Columbus Police Chief Freddie Blackmon said in an effort to assure citizens that the city is safe. "We have not received any information that would indicate there was anyone else involved in these shooting incidents other than the person we have in custody."