The seizure is the biggest single day seizure in Toronto Police Service history. 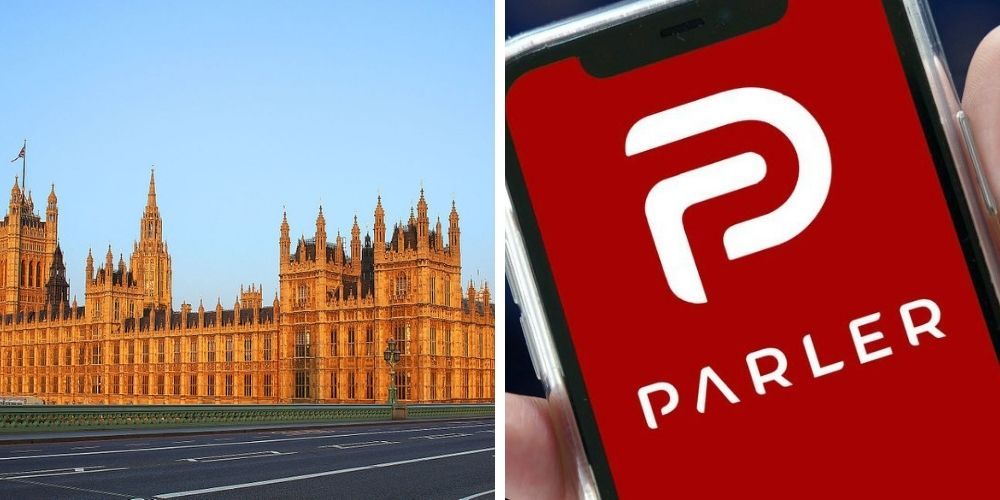 A Toronto man now faces 78 criminal charges following the seizure of over $18 million worth of illicit drugs and 65 firearms by police from his apartment last month. The seizure is the biggest single day seizure in Toronto Police Service history, CP24 reports.

"We allege that these guns were destined for the street gang use and as such, presented a significant threat to public safety to all of our communities," said Supt. Domenic Sinopoli at a Wednesday afternoon news conference.

Officers of the 22nd Division became aware of drug trafficking activity in the area earlier this year and began an investigation. As that investigation went on, Sinopoli says officers fond a "potential location of drug dealing activity" near Parklawn and Berry roads in Etobicoke  70 Cloverhill Street, unit five.

"This is typically a very quiet and residential neighbourhood that is primarily made up of detached homes, low-rise apartment buildings, parks, playgrounds, and elementary schools," Said Insp. Tim Crone at the news conference.

Police executed a search warrant on November 17, and when officers entered the residence, they found the registered tenant of the unit, 45-year-old Daniel Dubajic.

Joe Bakes, who owns the apartment building, told CTV News that he had been a tenant for 22 years. He added that Dubajic was a painter, did naturopathy, and always provided his rent payments on time.

Crone says that police found 181 kg of drugs in the apartment, which have an estimated street value of $18,240,000. They also found multiple firearms, ammunition, and magazines, which were all in plain sight.

The drugs that police seized include 106 kg of cocaine, 61 kg of crystal methamphetamine, 5 kg of fentanyl, and 9 kg of MDMA. The firearms include 57 handguns and eight long-barreled and semi-automatic guns. They also took possession of 15,000 rounds of ammo and multiple high capacity and extended ammunition magazines.

Supt. Steve Watts said at the news conference that officers are currently working on tracing the origins of the firearms. So far, most of them have been traced back to the United States.

While police say the investigation is still ongoing,  this is their biggest single-day seizure in Toronto Police Service history. Dubjavic is now facing 78 charges and is  set to appear in court on January 7.