Minnesota's Freedom Fund bailed out Howard on August 6 who was in custody on on a $11,500 bond in connection with domestic assault. He was arrested August 29 on murder charges. 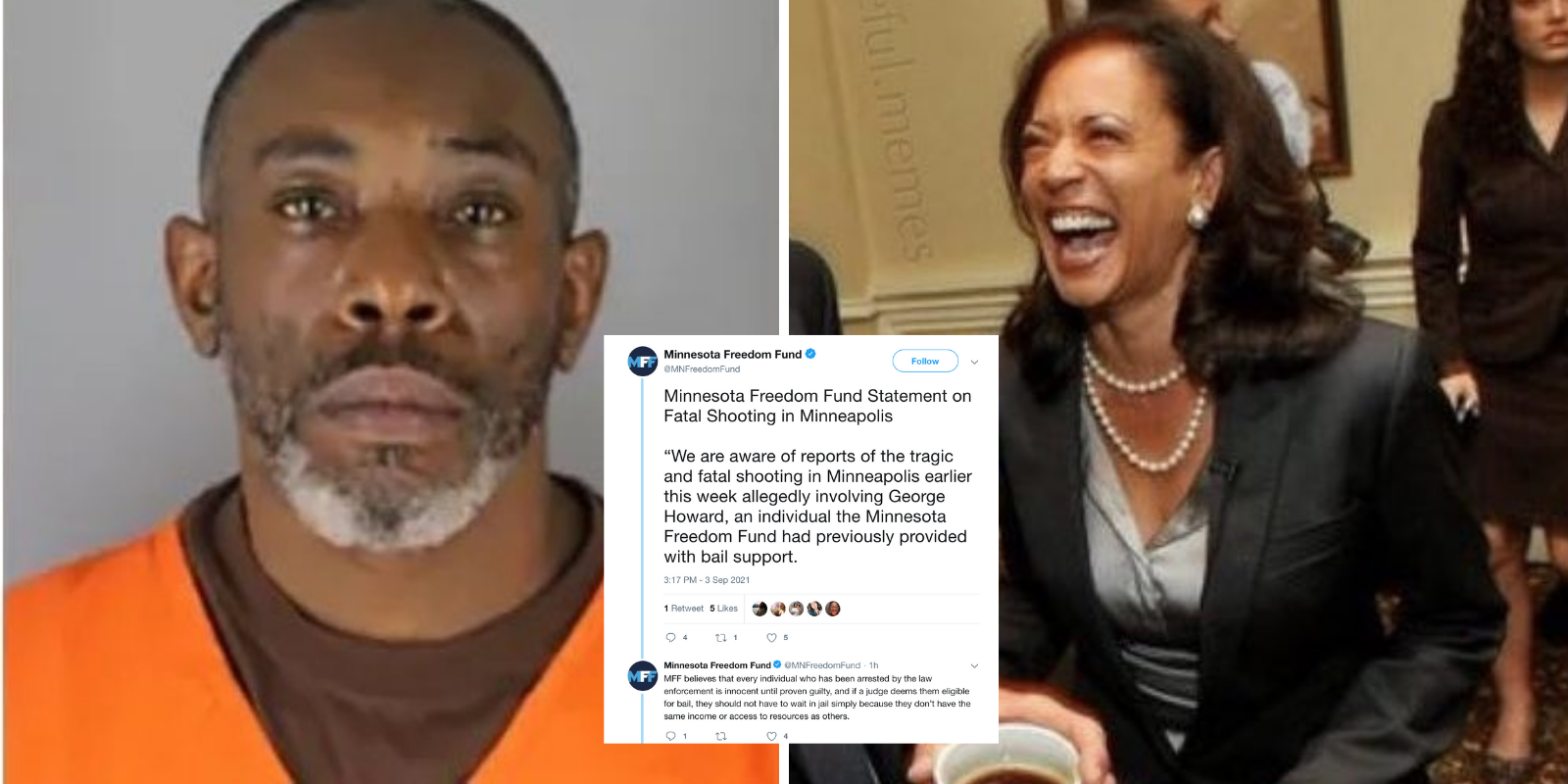 Minnesota's Freedom Fund bailed out Howard on August 6 who was in custody on on a $11,500 bond in connection with domestic assault.

According to the Minneapolis Police Department, George Howard shot a driver during an alleged road rage incident on an Interstate 94 entrance ramp. The victim, identified as Luis Damian Martinez Ortiz, 38, was shot in the chest after surveillance video captured a physical confrontation with the suspect. Ortiz was pronounced dead at the hospital.

On August 29, Howard was charged with two counts of second-degree murder in connection with the fatal Interstate shooting.

The Minnesota Freedom Fund sent a series of tweets on Friday expressing fault for the role they played in the fatal shooting; however, the group has since deleted their tweets but screenshots remain through archives.